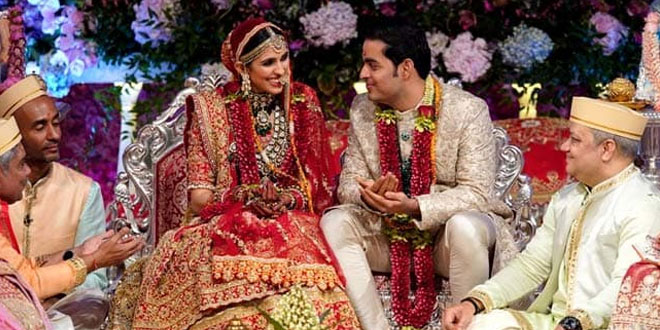 New Delhi: The star studded wedding of billionaire Mukesh Ambani’s son, Akash Ambani with Shloka Mehta, daughter of diamond merchant Russell Mehta at Mumbai’s Hotel Trident had another highlight. It was a ‘Green Wedding’ as the wedding venue was a plastic-free zone, as the family chose to avoid any type of single-use plastic and styrofoam products and opted for bio-degradable cutlery made of sugarcane fiber.

The tableware products in question are made from sugarcane fiber, which gets decomposed within 60 to 90 days after being disposed of as opposed to plastic and styrofoam cutlery which end up in landfills and could take more than 500 years to decompose. 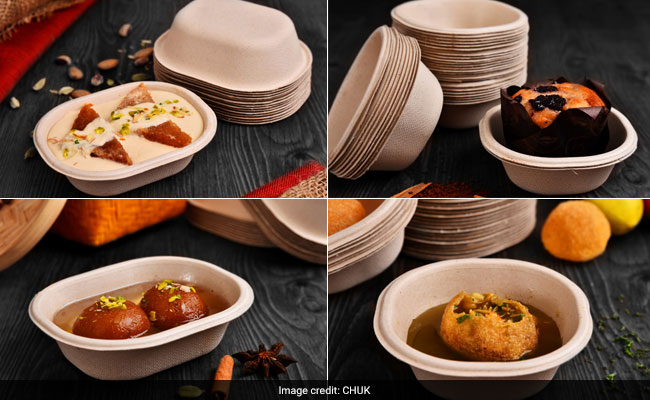 Akash Ambani’s wedding will inspire many in the country to go green. We are happy to be a part of such mass influencers in their drive to go green. This is also helping CHUK in our drive to create a cleaner and greener India. Using CHUK’s compostable tableware at the Ambani’s wedding, will further help in conveying the message that it is high time to stop using single use plastic at Indian weddings. We wish them good luck for a happy married life ahead.

Why Are Single-Use Plastics Bad?

According to a United Nations Environment report, only nine per cent of the world’s nine billion tonnes of plastic has been recycled. Most of the single-use plastic we use ends up in the landfills or oceans and other water bodies. Plastics do not biodegrade; instead over time, they break down into smaller pieces of plastic known as micro-plastics. Research has proved that it can take anywhere between 500 to a thousand years for single use plastic like cutlery, plastic bags and styrofoam containers to decompose.