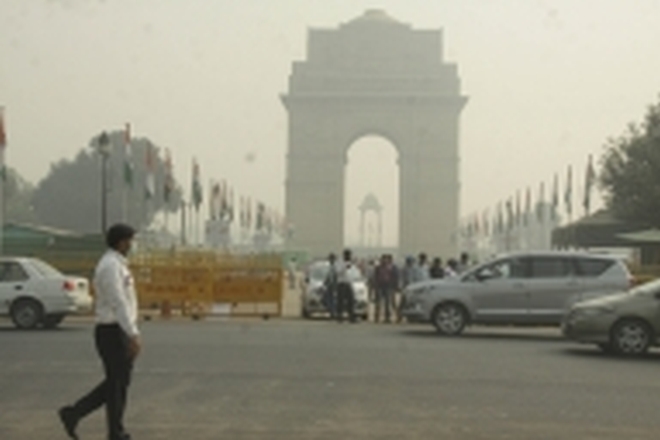 NEW DELHI: After several days of suffering from ‘severe’ and ‘very poor’ air quality, the national capital on Wednesday surprisingly breathed better air in Diwali as its pollution level went down, improving the quality to ‘poor’.

According to the Central Pollution Control Board (CPCB) the overall Air Quality Index for the Delhi-NCR (National Capital Region) region at 5 p.m. was 283 which falls in ‘poor’ category.

Also Read: Over 3,500 Kilos Of Firecrackers Seized Ahead Of Diwali