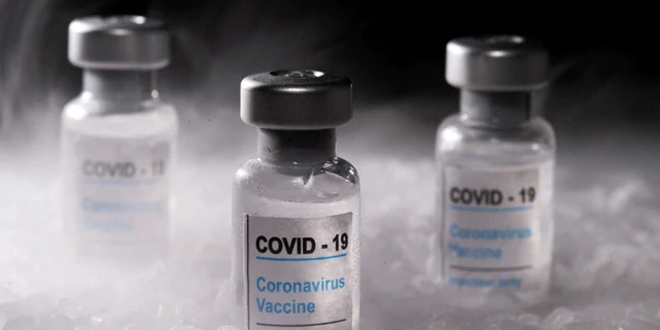 New Delhi: Everyone above 60 years of age and those over 45 years with comorbidities will be able to get COVID-19 vaccine from March 1 for free at government facilities and for a charge at many private hospitals, the government said on Wednesday (February 24). The Cabinet, which met under the chairmanship of Prime Minister Narendra Modi, took the decision on the next phase of the vaccination, Information and Broadcasting Minister Prakash Javadekar said at a media briefing here.

Mr. Javadekar said that the second phase of the world’s largest vaccination drive will start from Monday in which anybody above 60 years, that may not be less than 10 crore people in the country, and 45 years plus with co-morbidities will be given vaccines in 10,000 government medical facilities and also over 20,000 private hospitals. He said,

Those who want to get vaccination from private hospitals will have to pay, but the amount will be decided by the health ministry within the next three-four days as they are in discussions with manufacturers as well as hospitals, he said.

Asked if people will have a choice on which vaccine — Covishield or COVAXIN — they want to take, Mr. Javadekar said India is proud to have two vaccines which are both effective with proven efficacy.

While Oxford-AstraZeneca’s Covishield is being manufactured by the Serum Institute, Covaxin is being produced by Bharat Biotech. Javadekar said the world’s largest vaccination started on January 16 with 1,07,67,000 people vaccinated and 14 lakh also having received a second dose.

This section was primarily for health workers and frontline workers and the whole expenditure was borne by the government, they were vaccinated free, he said.

Union minister Ravi Shankar Prasad, who also briefed the media on the Cabinet decisions, said most of the ministers are of the thinking that they will pay to get vaccinated. On another question about leaders and other countries taking the vaccination shots first, Prasad said it is about point of view.

In many places, prime ministers and ministers are getting it done, here we thought that first we will get our health sector fighters vaccinated, he said.