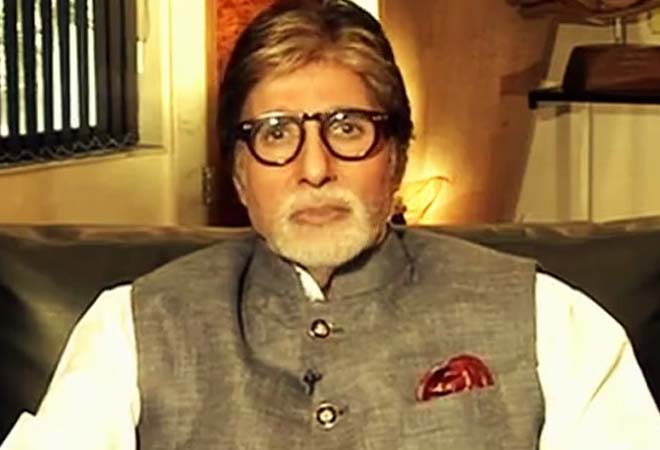 Megastar Amitabh Bachchan will be the face of the “City Compost Campaign” under Swachh Bharat Mission to encourage citizens to use compost produced from municipal solid waste, according to an official statement.

Urban Development Minister Venkaiah Naidu recently spoke to Amitabh and thanked him for agreeing to now be the face of the Ministry’s new communication campaign and encouraging citizens to use City Compost produced from municipal solid waste.

Amitabh Bachchan added, “This is my appeal to all citizens, nursery owners and horticulture agencies to pledge to use only city compost in their gardens, farm houses and public gardens.” Amitabh is also likely to appeal to bulk waste generators like educational institutions and hotels to set up decentralised composting equipment in their respective premises and encourage the citizens to segregate organic waste for further composting.

The ministry plans to promote the initiative through a multi-platform communication campaign featuring the Big B that will be active soon.

“India has the potential to produce 54 lakh metric tonne of compost per annum from waste.” The ministry added compost, produced organically from waste, is free of harmful chemicals and serves to provide carbon and primary or secondary nutrients to soil and increases its water retention capacity.

Composting imitates nature’s way of rebuilding soil by encouraging the decomposition of organic substances, it said.

Besides being the cheapest method of disposing organic wastes, composting is eco-friendly, since it prevents production of harmful greenhouse gases (especially methane) and toxic material that pollutes groundwater apart from polluting the environment, but despite its clear advantages, the current production lags far its potential.

“Hence, a focused communication campaign is being launched with Amitabh Bachchan as its face to spread awareness and push up the production of city compost leading to increased quantum of waste processing and disposal and lessening the burden on existing dumpsites,” the ministry said.

Yamuna Clean-Up Drive Gets A Major Boost By NGT