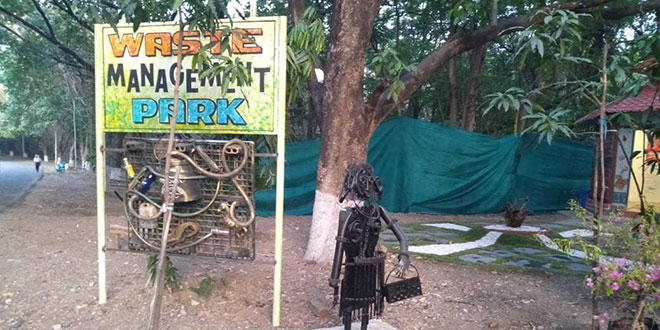 New Delhi: In a bid to create awareness and educate people about waste management, the NEERI (National Environmental Engineering Research Institute) in Nagpur, Maharashtra, has established one of its kind ‘Waste Management Park.’ The first for the city, the park has been instituted inside the NEERI campus and was inaugurated on NEERI’s 61st foundation day April 8. The park focussed on effective waste management via 3Rs – reduce, reuse and recycle gives examples through various figurines made out of waste.

While talking to NDTV about the initiative, Atya Kapley, head of director’s research cell, and one of the brains behind the park, says,

Swachh Bharat Abhiyan, nationwide cleanliness campaign does not really mean sweeping the roads, collecting the waste and putting it in a dustbin. We need to actually start segregating the waste. We need to understand our waste, how it adversely affects us and our environment and how can we use it instead of simply dumping it in landfills. Hence, we made this park. 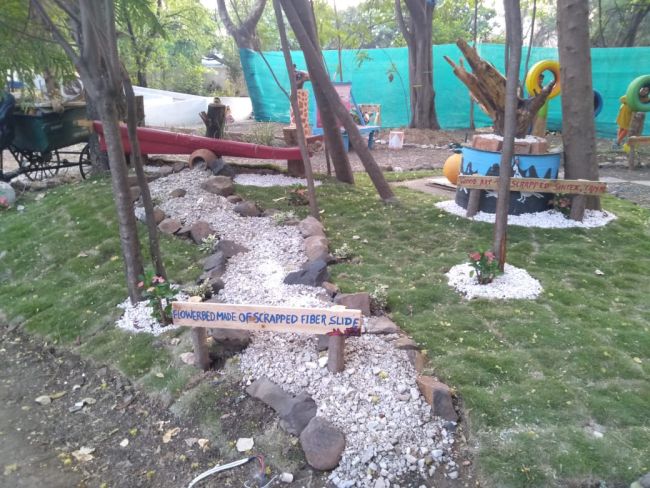 The waste management park exhibits varied things made from waste and is a true example of how waste can be beautified. While a water fountain has been fabricated from old laboratory sink, flowerbed has been made using scrapped fiber slide and a figurine of a lady has been made using offcut iron. The park also has two huts which are a kind of a learning center for people interested in knowing about different kinds of waste – namely hazardous waste, construction, and demolition (C&D) waste, biomedical/reject waste and others. The learning center highlights what an individual can do to reduce his/her waste generation. Lastly, the park hosts a compost pit too. 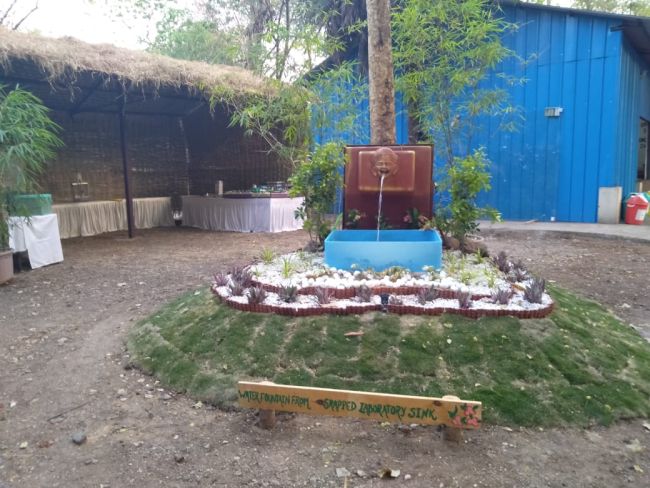 The waste is actually divided into seven different categories but, neither do people know about it nor is it possible for individuals to practice it at home. What we suggest is ‘2 bin 1 bag’ which simply means collect dry and wet waste in two separate bins and hazardous waste in a bag.

NEERI has kept the waste management park open for all, without any entry fee. Based on people’s interest and footfall, NEERI will be expanding the park in the days to come. 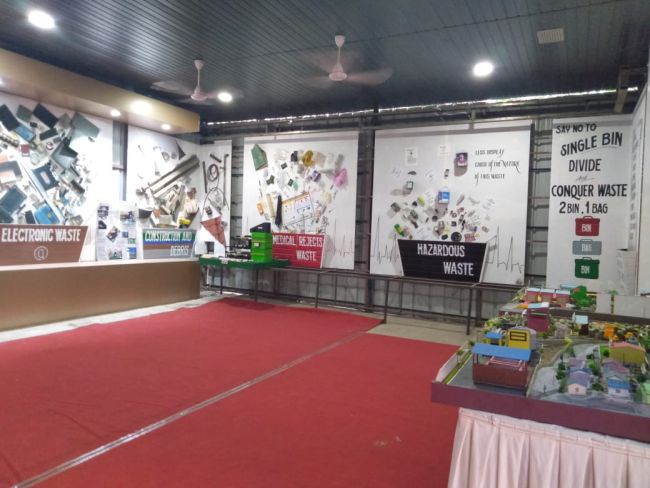 Want to take lessons on waste management? Visit this learning center in the park

A Battle For Survival: To Quench Thirst, Residents Of This Assam Village Collect Water Dripping From Mountains