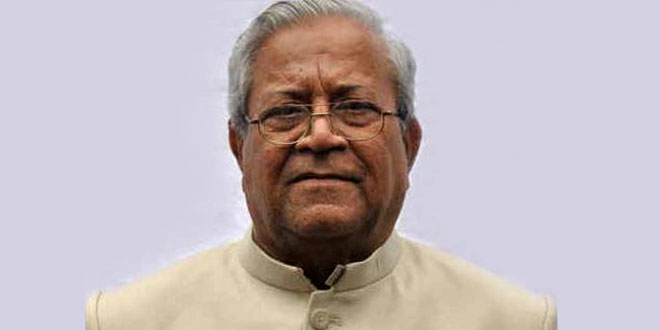 Itanagar: Arunachal Pradesh Governor PB Acharya on May 9 congratulated Chief Minister Pema Khandu and his team after the state capital soared up on the cleanliness scale, occupying 216th position in ‘Swachh Survekshan’ 2017. Itanagar was last year adjudged as the third dirtiest city of the country.

The governor also thanked the people of the city for their participation in the cleanliness drive. He applauded the team led by the chief minister for their efforts.

According to a statement from Raj Bhavan, Mr. Acharya asked the citizens, trade associations, NGOs and students of the city to join hands with the district administration and make Itanagar free from open defecation.

Recycled Polluted Water To Be Used For Toilets In Delhi: Minister