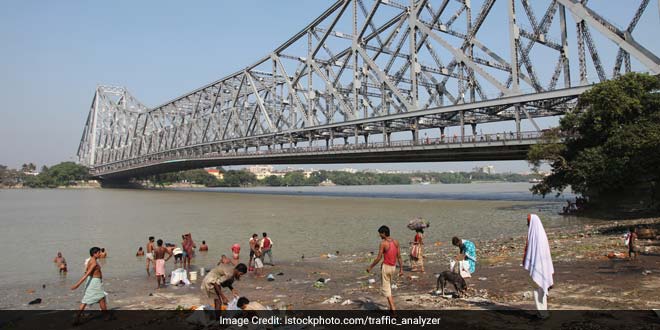 Kolkata: West Bengal’s Mamata Banerjee government has taken up 10 integrated solid waste management projects for 14 urban local bodies, at a cost of Rs 421.69 crore, under Mission Nirmal Bangla, an official release said on Monday. The urban local bodies are in Kolkata, Dum Dum, North and South Dum Dum, Baranagar, Bhatpara, Naihati, Ashoknagar-Kalyangarh and Habra, Asansol, Krishnanagar, Santipur, Nabadwip and Jalpaiguri.  “Tender processes of these projects have been initiated and all the ULBs have been instructed to create massive awareness…,” the release said.

Also Read: Could eToilets Be The Solution To India’s Sanitation Problems?

The state government has provided Rs 452.17 lakh to all the 125 urban local bodies for public awareness generation and spraying larvicide oil to prevent vector borne diseases like malaria, dengue etc.