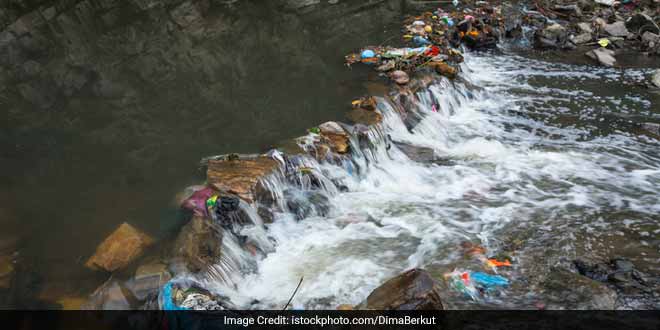 New Delhi: The South Delhi Municipal Corporation (SDMC) today said it plans to set up a waste-to- energy plant at Tehkhand here at a cost of Rs 351 crore. The SDMC standing committee has approved the project under which 1,200 metric tonne of waste would be utilised to generate 15 megawatt power which would be sold at Rs 5.5 per unit to earn revenue of Rs 57.81 crore per year, it said.

The Chairman of the standing committee, Shailendra Singh Monty, and SDMC Commissioner Puneet Kumar Goel said they expect to get a 14.2-acre piece of land, in the possession of the Cement Corporation, and an additional 35.33 acre near the landfill at Tehkhand to set up the plant.

They said that Centre has ordered that the lands be handed over to the corporation.

Goel said the corporation would get Rs 122.38 under the Swachh Bharat Mission and Rs 52.66 from the Power Ministry, while the remaining Rs 175.46 crore of the total cost will have to be borne by the civic body.

Monty said that each day 1,600 metric tonne waste is left unutilised and soon with better door-to-door collection, segregation and transportation and after setting up fixed compactor transfer stations, this figure is expected to go down.

Keeping this in mind, 1,200 metric tonne would be used everyday at the plant to generate electricity and reduce the burden on the existing landfill site there which was set up in 1996 and is already filled beyond capacity, he said.

He further said that 1,800 tonne of waste is dumped at the site every day leading to the landfill reaching a height of 160 feet as against the limit of 90.