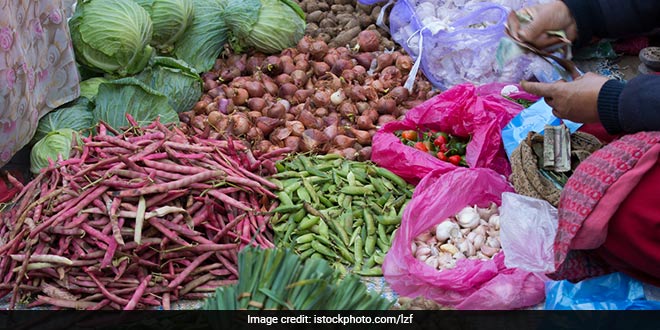 Mumbai: One more state in India has imposed a ban on plastic carry bags, an item that takes hundreds of years to degrade. Noting that plastic bags cause short term and long-term environmental damage and health hazard, the state Department of Environment Forest and Climate Change along with Bihar State Pollution Control Board (BSPCB) analysed the adverse effects and told the Patna High Court that it will ban all kinds of polythene and plastic bags from December 23 in urban and rural areas.

It is observed that plastic carry bags are non-biodegradable, produce toxic gases on burning, cause choking of sewers and drains, reduce soil fertility and pose threat to life of cattle eating plastic waste along with their feed. Therefore, under the Environment (Protection) Act, 1986, the Bihar government imposes a complete ban on the manufacture, store, import, transport, sale and use of plastic carry bags, reads the circular issued by the Department of Environment Forest and Climate Change.

There are 25 states in the country to put a complete or partial ban on plastic items. To impose the plastic ban in phases, the Bihar government has chosen to first ban plastic carry bags. While major states including Maharashtra, Haryana, Punjab, Uttar Pradesh, Madhya Pradesh and Rajasthan have opted for a blanket ban, states like Gujarat, Goa, Kerala, Odisha, West Bengal and now Bihar have made usage of a few plastic items illegal.

Here’s a look at the rules, exemptions, penalties and other details about the state-wide ban:

Directions Of The Ban

According to the direction, no person including a shopkeeper, vendor, wholeseller, retailer, trader, hawker or a vegetable vendor shall store, sell, distribute or use plastic carry bags for storing or dispensing edible or non-edible goods within the jurisdiction of Municipal Corporations and Councils and Nagar Panchayats.

Exemptions In The Ban

The use of plastic carry bags with thickness less than 50 microns only for collection/storage of bio-medical waste for its disposal as specified under the Bio-Medical Waste Rules, 2016 is exempted.

The notification also mentions that plastic containers used for packaging milk, milk products and food materials and raising plants in nurseries will not be considered as carry bags and hence exempted from theban.

Authorities In Charge Of Implementing The Ban

The Secretary of Panchayati Raj Department and Chairman of BSPCB are in-charge of monitoring the implementation of the ban.