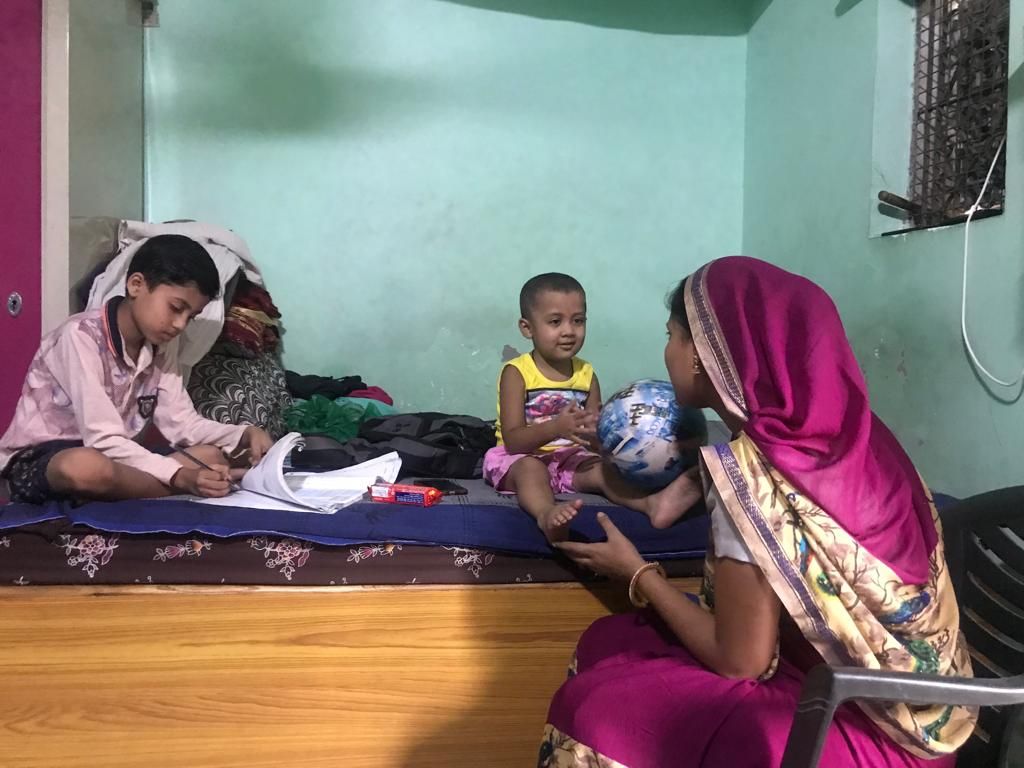 New Delhi: It is the safest, healthiest food for babies, one that is the ultimate source of nutrients and can protect the baby from infections and several diseases. Breast milk according to World Health Organisation (WHO) and The United Nations Children’s Fund (UNICEF) should be fed to a child within an hour of birth and then continued for the first six months of baby’s life exclusively. 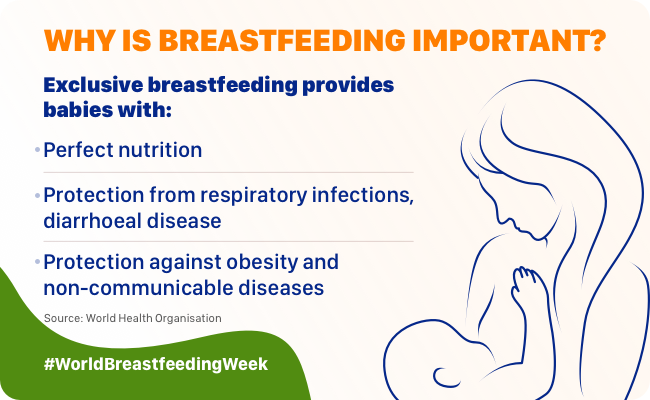 Apart from the benefits of early initiation to breastfeeding for babies, it is also important for new moms as it protects the mother from postpartum depression, breast, uterine cancer and type 2 diabetes. 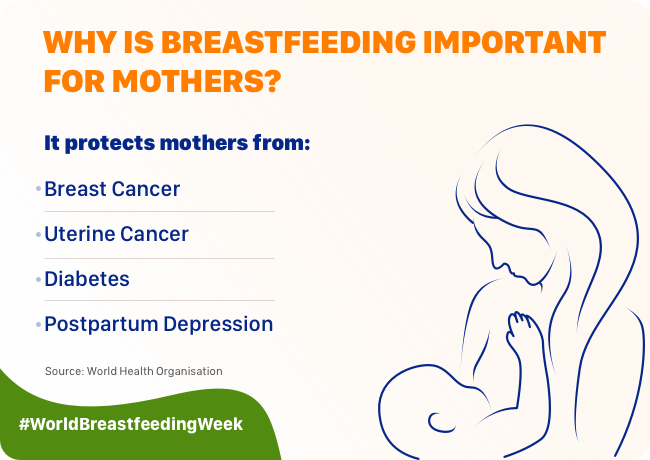 Unfortunately, in India, less than 50 per cent infants are exclusively breastfed in the first 6 months, due to lack of knowledge among the new mothers, according to the National Family Health Survey IV.

NDTV spoke with a 27-year-old mother Komal from Rajasthan, she said,

When I had my first child, my son, I did not exclusively breastfeed him. Not even in the first crucial hour after birth. Because I wasn’t aware of the dos and don’ts of breastfeeding. I used to feed him things like jaggery, water along with my feed and living in a joint family, my in-laws also insisted on giving him other liquids beside my milk.

But by the time I had my second child, I had learned the importance of exclusive breastfeeding for the first six months.

Komal also shared that she sees a stark difference in both of her children’s health.

My son, who I did not exclusively breastfeed always had very low immunity and would easily catch a cold or suffer from diarrhea. Whereas, for my second child, my daughter, I stuck to the guidelines, which I had learned at the mom special camps organised by Save The Children NGO at Tigri Camp in New Delhi. I initiated breastfeeding her from the very beginning and she is much healthier as compared to my son, added Komal.

While breastfeeding seems like an instinctive natural act, it is also learned behavior. Many mothers like Komal lack this basic knowledge about the importance of feeding a child within the first crucial hour of birth and then to keep them on breast milk exclusively for the first six months.

‘Save The Children’, an NGO working towards improving the lives of children through better education, health care, started a programme in Tigri Camp in New Delhi wherein they sensitise mothers on the importance of breastfeeding. Bimla Bhilwara, Community Health Volunteer from Save the Children told NDTV, “We train mothers on the basics of breastfeeding and it’s heartening to see that what the mothers learn here they practice it in their daily routine and even spread the message in the community. It is the need of the hour and it is very important.”

The World Breastfeeding Week celebrated each year between August 1 and August 7 with a motive to encourage breastfeeding and improve the health of babies around the world. It also commemorates the Innocenti Declaration signed in August 1990 by government policymakers, WHO, UNICEF and other organisations to protect, promote and support breastfeeding.