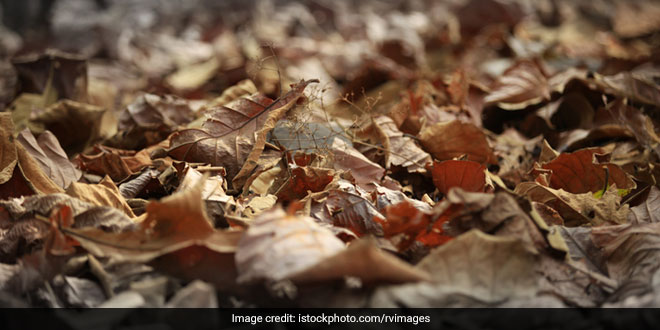 New Delhi: During fall, roads are often covered with fallen dry golden leaves which are then collected by citizens to burn in order to kill mosquitoes. The burning of leaves does anything but kill mosquitoes. In fact, it aggravates air pollution, a public health emergency. The situation is no different in Bhopal, the capital of Madhya Pradesh. In order to eliminate the practice of burning of leaves, which have essential micro nutrients, the Bhopal Municipal Corporation (BMC) on April 6 introduced ‘Golden Leaf Movement’ wherein fallen leaves are collected to make compost.

For a regular collection of dry leaves, we have made a special provision in waste collection vehicles. We have asked resident welfare associations (RWAs), schools, and individuals to collect dry leaves and give it to us for composting. We are also offering establishment of compost pit along with essentials like bio culture to any RWA, resident, hotel, whosoever is interested in practising composting at their place, says B Vijay Datta, Municipal Commissioner, while speaking to NDTV.

The BMC is ready to help individuals and communities with the process and prerequisites of composting, for free. For the same, BMC has launched a toll-free number 155304.

The collected leaves are taken to four transfer stations in the city, where segregated dry and wet waste is treated, for the process of composting. The leaves shedding in parks are composted there only. The generated compost will then be used to sustain the city’s greenery. 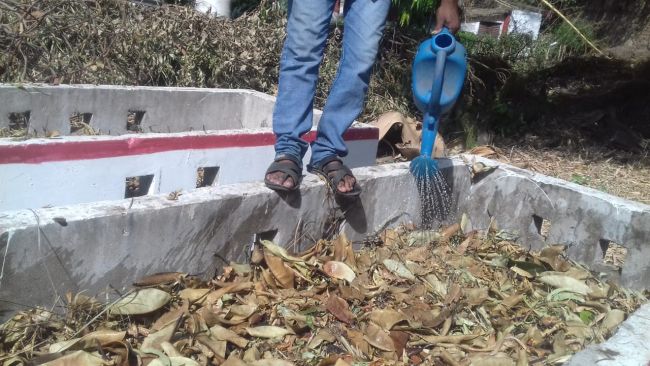 Dry leaves being composted at transfer stations in Bhopal

The city has 300-400 gardens of which some 116 gardens come under BMC. Currently, 33 BMC parks have the facility of onsite composting and each park has three compost units. This aids in the process of composting because we don’t have to collect and transport leaves to some other place. In the second phase of the Golden Leaf Movement we will be constructing compost units in other parks as well, informs Mr Datta.

To promote composting among residents, RWAs, and bulk waste generators, BMC has come up with a bouquet of incentives. Citizens and societies that will practice composting well, will be offered inducements like free bicycle ride for a day, free parking, free bus ride, some discount in taxes and others. 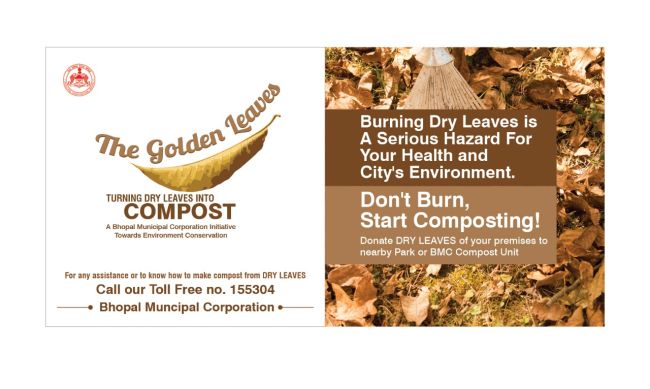 The idea and motive is to promote waste management and give back to our environment. What comes from trees goes will go back to them through this process. We are working on introducing more incentives. Let’s see what comes up, signs off Mr Datta.