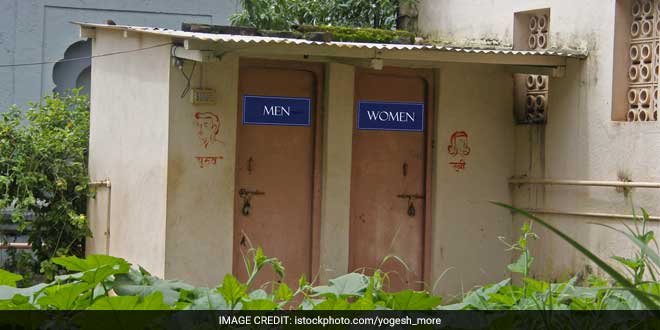 Coimbatore: The Coimbatore City Municipal Corporation has been declared as an Open Defecation Free (ODF) city, under the Swacch Bharat Mission. A certificate to this effect was handed over to officials today by the Quality Council of India (QCI).

Several teams had visited and inspected various wards and interior places in and around the city, before declaring the city as ODF, an official release said here.

Inspection included the access to the toilets to the households, it said.

Teams visited market areas, railway stations, bus-stands, slums, schools and places of large public concentration, to find whether there was any incident of open defecation, it said.