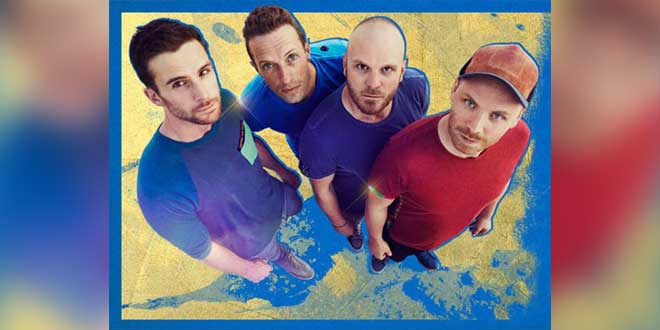 Tick-tock! The wait is over and later in the evening, more than 80,000 fans will be thronging to Mumbai’s MMRDA grounds to watch Coldplay in action. It is the first time that the Global Citizen festival is being held in India and it promises to be huge.

So what exactly is the Global Citizen Festival and what they hope to achieve?

The Global Citizen Festival is an action-rewarded fest that encourages social change across the country. The festival has identified three major focus areas — sanitation, quality education and gender equality, which are also three of the UN’s 17 Sustainable Development Goals.

Given the relevance of these goals to India, and the fact that the Prime Minister himself has taken such a keen interest in improving sanitation, it was a matter of time before the festival came to India. This September, the Global Citizen Festival announced their first India concert, with a star studded line-up including Coldplay, Jay-Z, Aamir Khan, Shah Rukh Khan, Farhan Akhtar and Kareen Kapoor, giving a powerful platform to its core message of ending poverty by 2030.

The idea of the festival was to let people ‘earn’ their tickets by performing actions that are part of Global Citizen’s campaigns. People who were interested contributed to Global Citizen’s efforts by sending petitions, e-mails, or tweets to world leaders; called government departments or joined rallies so as to raise pressure on authorities.

The main highlight of the evening will, of course, be the performance by international band Coldplay.

What’s interesting is that lead singer Chris Martin is not just in Mumbai to perform, but also in his role as the current creative director of the Global Citizen festival and the Brand Ambassador of Global Poverty Project.

This is not Martin’s first visit to India. Last year, he along with Frieda Pinto were here for ‘The Global Poverty Project’ – a nonprofit organization that is also working to end extreme poverty in India by 2030.

Then, the popular singer visited Madanpur Khadar, a resettlement colony of migrants, living on selling recycled garbage located on the outskirts of Delhi. 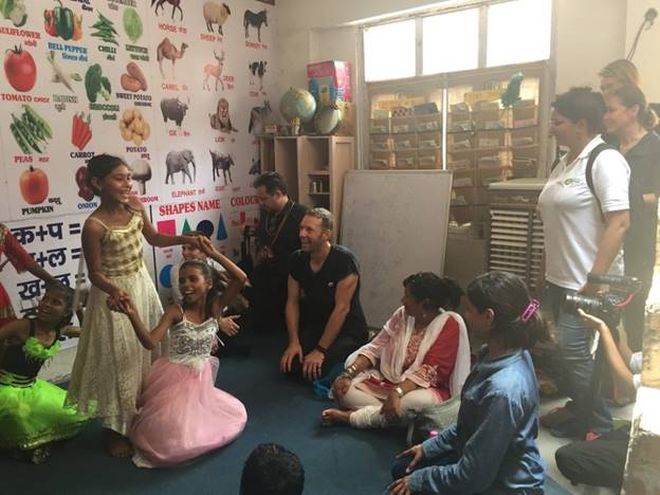 He also met Prime Minister Narendra Modi, and discussed the Swachh Bharat campaign and his initiative to provide universal sanitation throughout India by 2019.

Speaking to Mumbai Mirror recently, Hugh Evans, CEO and founder of Global Citizen, said, “We saw this rising generation of young people across India who are passionate about bringing a change. India has the largest youth population compared to any other country in the world. We invited Prime Minister Narendra Modi to our Global Citizen Festival in New York when he was there for a state visit. We spoke to him and he affirmed his desire for us to come to India.”

The main aim of the festival is to raise awareness about issues and mobilise people to act on them. Global Citizen India reports that in just two months they have gotten support from 5 lakh young Global Citizens from India.

So while many in the country go crazy over Coldplay on Saturday night, remember that this is not just an ordinary music concert, but an evening that will impact millions of lives across India. Lives that may never even have heard of Coldplay.

Come Next Week, Delhi NCR To Have Its Own Google Toilet Locator