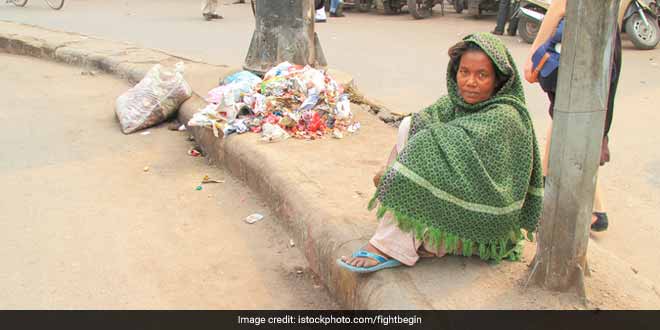 New Delhi: The Delhi High Court hinted at increasing the penalty for littering as the amount of fine was inadequate and asked the Centre and the AAP government to consider amending the law in this regard.

A bench of Acting Chief Justice Gita Mittal and Justice C Hari Shankar said the legislature needs to address the issue of inadequate penalties for dirtying the city and added that it “may require amendment of the Delhi Municipal Corporation (DMC) Act”.

The court also asked the Delhi government to place before it the draft bye-laws, framed by the three civic bodies, with regard to solid waste collection and disposal which has been pending with the AAP administration.

The bench asked the Delhi government to also file the suggestions given by a court-appointed committee, set up to design programmes for creating public awareness about cleanliness.

The Delhi State Legal Services Authority (DSLSA) was asked to devise an hour-long literacy programme for creating awareness about cleanliness among school children and listed the matter for hearing on August 2.

During the proceedings, the bench said the entire issue of waste collection and disposal would be addressed if there was a roster or time-table for throwing garbage and collecting it from ‘dhalaos’ (garbage dumps).

Also Read: No Work No Wage, Says Delhi High Court In Reference To Delhi Municipality Safai Karamcharis Not Showing Up For Work

They Municipal Corporation of Delhi (MCDs) cannot go on cleaning and you (citizens) go on throwing,” the bench said, adding “if you implement roster system, lot of things will change.

The court has been monitoring the issue of garbage removal and disposal from the city after it was told that lack of cleanliness also lead to spread of vector-borne diseases like dengue.

The issue of vector-borne diseases was raised before the court in two PILs filed by lawyers Arpit Bhargava and Gauri Grover who have sought directions to the municipal bodies and other authorities to take steps to prevent spread of dengue, chikungunya and malaria.

The bench was today on July 26 that Mr Bhargava was presently suffering from chikungunya and hence, could not come to court.

Meanwhile, the panel set up by the court told the bench that the issue of waste disposal can be addressed only if garbage is considered as a “resource”. The panel also said that to use garbage as a resource, the first thing to be done was ensure segregation at source for which people have to be educated and a system needs to be put in place to process the segregated waste without mixing it up.

It told the court that for processing the segregated waste, land is required. To this, the bench asked the panel to identify how much land and where it was required and thereafter, the court would pass appropriate orders.