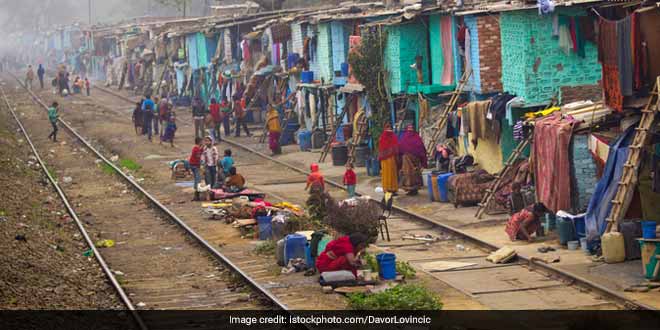 New Delhi: The Delhi Urban Shelter Improvement Board (DUSIB) will now be able to build toilets in JJ clusters along railway tracks and other locations in the national capital, a government official said on July 26.

The issue of granting no-objection certificates (NOC) by various agencies concerned in this regard was discussed at a meeting chaired by Housing and Urban Affairs Secretary D S Mishra, he said.

Railways, Delhi Development Authority (DDA) and Municipal Corporation of Delhi (MCD) have agreed to issue NOC for the construction of toilets, which has been pending for long, the official said.

The Delhi Urban Shelter Improvement Board, which functions under the Delhi government, is responsible for providing civic amenities and resettlement of colony residents.