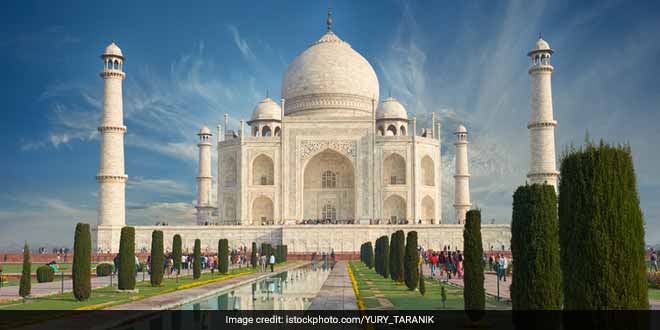 New Delhi: Two years after Prime Minister Narendra Modi launched the Swachh Bharat Mission, the Ministry of Drinking Water and Sanitation initiated a special cleanup drive dedicated to 100 iconic places, which include heritage, spiritual and cultural places. Giving an update on ‘Swachh Tourist Destinations’, Minister for Drinking Water and Sanitation Narendra Singh Tomar on July 24 said that an improvement from 40 per cent to 60 per cent in cleanliness levels has been recorded in last one year. The initiative is in association with the Ministry of Urban Development, Ministry of Culture, Ministry of Tourism and the concerned State governments.

Expressing his happiness in Rajya Sabha over the progress of Swachh Bharat Abhiyan, Mr Tomar said, “I am happy to inform that the roadmap of cleanliness drive is taking shape in a proper way and cleanliness has improved by 40 to 60 per cent at such places.”

He further added that efforts are being made to systematically involve the corporate sector in Swachh Bharat Mission. He said many corporates have announced taking up works in rural areas which are being carried out in consultation with the state governments.

With an aim to make selected 100 tourist places a model for ‘Swachh Tourist Destinations’ and to enhance the experience for visitors from India and abroad, the government has divided the places into phases. Last year places like Vaishno Devi, Taj Mahal, Golden Temple, Ajmer Sharif Dargah, Meenakshi Temple were among the list of places to be cleaned up in Phase I. In the second phase another 10 places including Gangotri, Yamnotri, Char Minar, Somnath, and were identified which will be revamped this year.

The minister also updated the house about sanitation and open defecation free (ODF) status. He said that a total of 4.07 lakh toilets have been constructed so far and 150 districts and five states including Kerala, Haryana, Uttarakhand, Sikkim and Himachal Pradesh have been declared ODF. He also informed the members that cleanliness across the country has improved from 35.22 per cent to 65.32 per cent. He further said it is the responsibility of every Indian to help the government achieve Clean India Mission goal of 100% cleanliness by 2019.