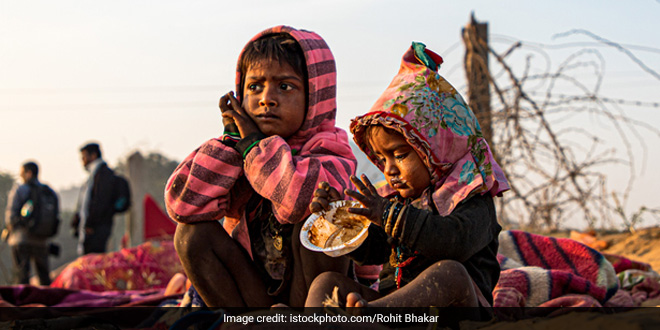 In 2022, up to 345 million people are estimated to be acutely food insecure or at high risk across 82 countries: World Food Programme

Many nations, including India, have put some sort of trade restrictions on some essential commodities keeping in mind their own domestic food security.

In order to avoid further setbacks in achieving the sustainable development goals, the joint statement laid down short and long-term actions in four key areas such as providing immediate support to the vulnerable, facilitating trade and international supply of food, boosting production, and investing in climate-resilient agriculture.

In the short term, releasing food stocks, as appropriate and consistent with WTO rules, and finding a diplomatic solution to evacuate the grains and fertilizers currently blocked in Ukraine, will help address the availability and affordability of food supplies, it said.

Further, actions must be taken to encourage farmers and fishers to boost sustainable food production both in developing and developed countries and improve the supply chains to meet the global demand.

Also Read: One In Every 5 Houses In West Bengal Faced Some Food Crisis During COVID Lockdown: Report

The Infectivity Of Monkeypox Is Less, But It Can Be Fatal For Children: Expert