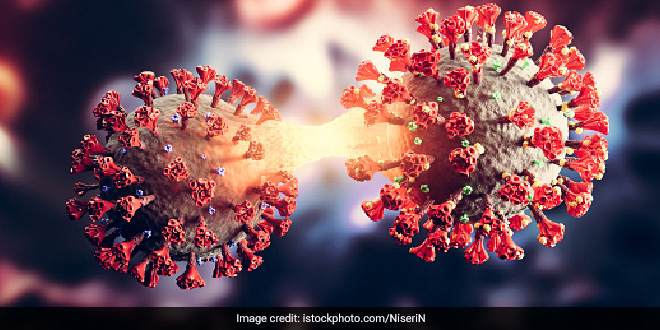 How does the world keeps a track of new variants of COVID-19? WHO’s Dr Maria Van Kerkhove explains

New Delhi: COVID-19 restrictions have been or are in the process of getting lifted in many countries. In India, the centre has decided to ease the two-year-long restrictions put during the outbreak of the pandemic by March 31, except social distancing and masking.

However, there is still a significant concern that a dangerous new variant could emerge in the world highlighting the reality that COVID-19 pandemic is far from getting over. The most recent variant that has put the world in worry is Omicron, Delta recombinant virus, also being known as Deltacron, which is the hybrid version of delta and omicron, the two variants dominant most recently. However, scientists are still monitoring it and very less is known currently about the new variant.

So, how does the world keep a track of these new variants? What are the challenges faced on ground in tracking these variants? Talking about the same, Dr Maria Van Kerkhove, COVID-19 Technical Lead, WHO Health Emergencies Programme said,

It all starts with surveillance, making sure that we have really strong surveillance and testing around the world so we know where the virus is circulating. We know where it is spreading most intensively. And that testing needs to be supported by sequencing. Sequencing has expanded dramatically over the last couple of years, and this really helps us to track how the virus is changing. It’s natural for viruses to change. The more the virus circulates, the more opportunities it has to change. So strong surveillance, strong testing, including strong sequencing is of utmost importance.

So, what is really difficult right now is as we are in the third year of this pandemic, it’s really important that we maintain and in fact, enhance the surveillance systems that are on the ground. Now, countries are facing many challenges – along with COVID-19, all the countries have to deal with other diseases. And so keeping up with surveillance, keeping up with testing and making sure that we have good tracking of this virus in at risk populations, people who are over the age of 60, people with underlying conditions, immunocompromised patients, to ensure that we are really understanding how the virus is spreading, where the virus is spreading is really critical. And to maintain that on the ground in the third year is quite difficult.

Talking about the variants that WHO is currently tracking, Dr Kerkhove added,

By The Women, For The Women, Pink Ambulance Service In Delhi Is Breaking The Gender Bias