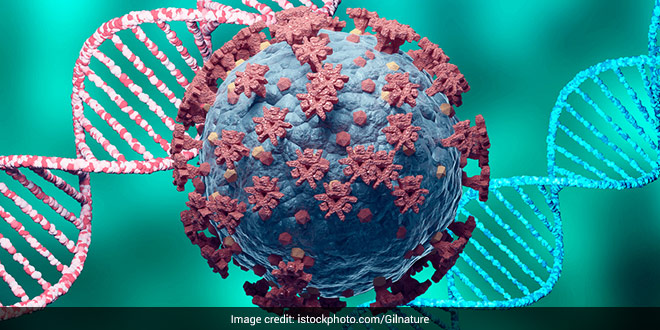 Here’s what we know about the new subvariants of Omicron so far:

– ECDC says that BA.4 and BA.5 do not appear to carry a higher risk of severe disease than other forms of Omicron

– Last month, South African scientists said that the sub lineages of the Omicron coronavirus variant can dodge antibodies from earlier infection well enough to trigger a new wave in countries

– For India, top government expert, Dr Samiran Panda, Additional director-general of the Indian Council of Medical Research (ICMR) has said that there is no need to panic. He said, “It is about examining the data very carefully. So, if from a particular site or from a district or a few districts in the state upsurges or peak is being observed, then we need to look at the number of tests conducted in that area. The local data needs to be examined carefully for local-level decision making.”

– On the other hand, Delhi Lieutenant Governor, Vinai Kumar Saxena, who is also chairman of the Department Of Delhi Disaster Management Authority (DDMA) has directed officials to conduct genome sequencing of positive cases to check for the new variant. He has also directed the health department and other departments concerned to remain ‘vigilant’ and to be prepared with hospital beds and other facilities to tackle any surge. He also emphasised on the need for strict enforcement of Covid protocol such as the mandatory wearing of masks in public and maintaining social distancing.