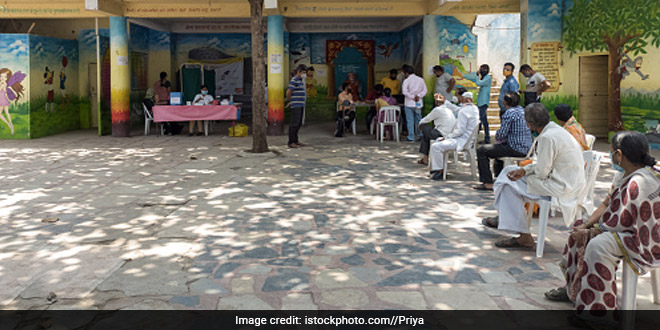 The latest recommendation of NTAGI is based on recent global scientific evidence derived from programmatic data, said an official source. According to it, when the second dose of Covishield is given eight weeks onwards, the antibody response generated is almost similar when administered at an interval of 12 to 16 weeks, the source explained.

The decision will lead to accelerated administration of the second dose of Covishield to the remaining six to seven crore individuals amid rising cases in several countries, the source said. The government had on May 13, 2021 extended the gap between the first and second doses of the Covishield vaccine from 6-8 weeks to 12-16 weeks based on the recommendations by NTAGI. NTAGI provides guidance and advice to the Union Health Ministry on immunisation services for the effective control of vaccine-preventable diseases in the country.

Also Read: Expansion Of Vaccination Drive To Include Minors Does Not Pose Safety Risk To Recipients, Government Tells Supreme Court