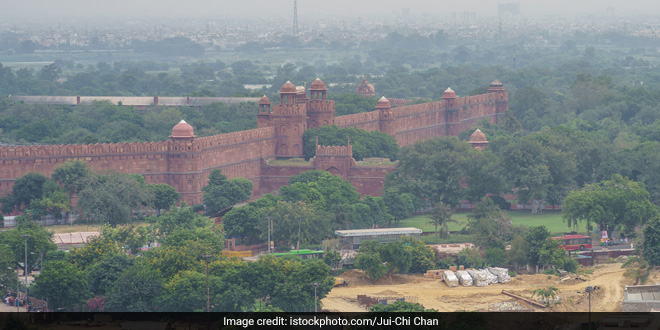 New Delhi: The air quality of the national capital was recorded in the ‘very poor’ category as slightly improved meteorological conditions marginally favoured dispersion of pollutants, authorities said. The Central Pollution Control Board (CPCB) data showed the overall air quality index (AQI) at ‘very poor’ level of 396, while the Centre-run System of Air Quality and Weather Forecasting (SAFAR) showed an AQI of 369 which too falls in the ‘very poor’ category.

The national capital recorded its second highest pollution level of the year on Sunday with an AQI of 450. The air quality remained ‘severe’ on Monday and Tuesday before moving to ‘very poor’ category on Wednesday morning.

According to the Indian Institute of Tropical Meteorology (IITM), air quality is likely to improve as the meteorological conditions like wind speed and ventilation index are marginally favourable for dispersion of pollutants. Ventilation index is the speed at which pollutants can get dispersed.

A ventilation index lower than 6000 sqm/second, with average wind speed less than 10 kmph, is unfavourable for dispersion of pollutants. The index was 5500 sqm/second on Wednesday, the IITM said.

In view of prevalence of severe pollution in the national capital, industrial activities in pollution hotspots of Wazirpur, Mundka, Narela, Bawana, Sahibabad and Faridabad, and construction work across Delhi-NCR was ordered to remain shut till Wednesday.

In a letter to Delhi Chief Secretary Vijay Kumar Dev, EPCA Chairperson Bhure Lal directed him to ban all construction activities in the national capital, Faridabad, Gurugram, Ghaziabad and Noida till Wednesday.