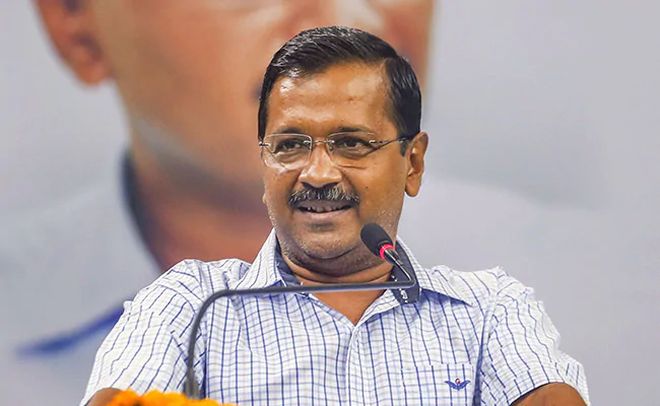 New Delhi: At the NDTV-Dettol Banega Swasth India 12-Hour Swasthagraha, Delhi Chief Minister Arvind Kejriwal talked about how Delhi has progressed over the last few years with the support of its people when it comes to fighting Dengue and Air Pollution in the city. He said, “If we want to see a big change in something it cannot happen without the support of the people. I am happy people of Delhi are with us and supporting us in keeping the mission of Swachh India going.”

Talking about the success of the campaigns in Delhi, Chief Minister Arvind Kejriwal added,

In 2015, in Delhi, more than 15,000 cases of Dengue and Chikungunya were reported, in the same year 60 people lost their lives to these deadly diseases. After that, the Delhi government took many steps to change the grim reality. The result, last year there were just 2800 cases that were reported, that is the reduction of more than 80 per cent.

Sharing the details about the ongoing campaign in Delhi to fight Dengue along with its people, Chief Minister Arvind Kejriwal said,

This year, Doctors and Experts were predicting that in Delhi, the cases of Dengue and Chikungunya will cross the record of 2015, to fight this prediction we started a campaign – 10 months, At 10, For 10 minutes, do checking at home and make it clean of Dengue mosquitos. The result, till October 1, there were just 286 cases of dengue which were reported. So, this significant change has been possible only because the people of Delhi have supported these campaigns.

CM Arvind Kejriwal also claimed that Delhi is the only city where Air Pollution has decreased. He said,

All the leading agencies responsible for checking Air Pollution has said that Delhi has been successful in reducing approximately 25 per cent of Air Pollution. Moreover, in the last month of September, Air Pollution in Delhi was in ‘Good’ category. Normally the city Air Pollution level is in ‘Dangerous’ category. With this motivation, we are moving forward and will launch more and more campaigns that will help beat pollution in the city.

CM also talked about the precautions being taken by the Delhi Government to beat the pollution levels around Diwali this year. He said, “We are distributing air pollution masks to every student of private or government school. We are also planning on launching odd-even scheme once again to cope up with the aftermaths of Diwali. Also, the Delhi Government will be organizing a big laser show at Delhi’s central location – Connaught Place and appealing the people of Delhi to come and join the government’s efforts.”

It’s Because Of Our Women That We Could Achieve Open Defecation Free Status, Says Raghubar Das At ‘Swasthagraha’