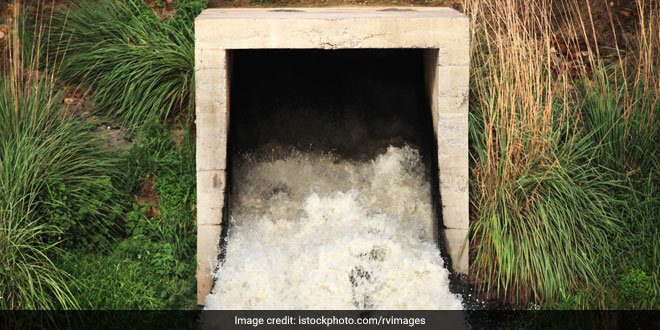 New Delhi: To improve the water quality of Yamuna river, the Delhi Jal Board (DJB) on Wednesday accorded approval for the construction of India’s largest sewage treatment plant (STP) at Okhla at a total cost of Rs 1,161 crore. The STP, with a capacity of 564 million litres a day (MLD), will be the largest wastewater treatment plant in India, the DJB said. The Board also said the project will have a huge positive impact on the quality of water in the Yamuna. It said,

The approval was accorded by the DJB in its 146th meeting under the chairmanship of Delhi Chief Minister and DJB Chairman Arvind Kejriwal. The DJB said,

It will treat sewage to stringent effluent parameters of Biological Oxygen Demand (BOD) and Total Suspended Solids (TSS) <10 mg/l along with nitrogen and phosphorus removal and disinfection which will improve the quality of water in river Yamuna. The new STP in Okhla comes under Yamuna Action Plan-III scheme.

It will be a state-of-the-art, fully automated plant with Supervisory Control and Data Acquisition (SCADA) system.

Moreover, it will be an integrated plant which will not only treat sewage but will also have complete sludge management facility so that sludge generated at the plant can be handled in an environment-friendly manner.

Sludge management has also been included in the scope of the work of this project. It will cater to around 40 lakh residents of Delhi, the DJB said. It added,