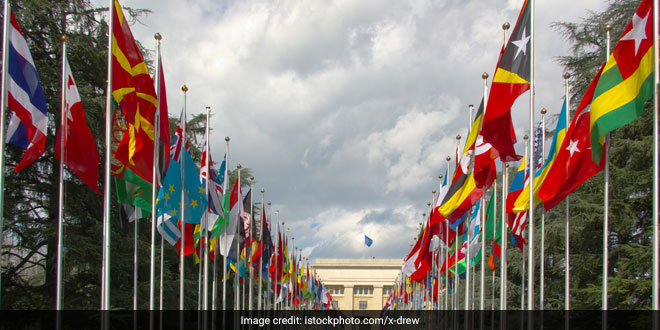 New Delhi: Post-secondary education and research aimed at tackling the global water crisis is concentrated in wealthy countries rather than the poorer, developing places where it is most needed, the UN University said. Two new papers from the university’s Canada-based Institute for Water, Environment and Health on Wednesday called for reducing this ‘alarming’ imbalance between resources and need, which impedes the search for solutions to crucial water challenges.

They also suggested refocusing how water research is assessed; with more emphasis on whether the work leads to successful, practical solutions and less on counting the number of papers published and cited by other researchers.

Despite the research and other efforts that have gone into trying to resolve the water challenges, “not many of them have been removed from the global development agenda”, said Hamid Mehmood, an Institute for Water, Environment and Health Senior researcher, in his paper, “Bibliometrics of Water Research: A Global Snapshot”.

“Higher education related to water is a critical component of capacity development,” according to Colin Mayfield, Professor Emeritus at the University of Waterloo, in “Higher Education in the Water Sector: A Global Overview”.

In their separate papers, Professor Mayfield and Professor Mehmood examine the weaknesses in water-related research and education systems and suggest reforms.

In both cases, with no global data source offering detailed information on educational activities in the water sector, or even listing water-resources programs as a discrete category, the authors devised indirect strategies to extract information from several databases.

Water-related research is published in 88 countries. Between them, the US and China accounted for 33 per cent of the 1.2 million papers published between 2012 and 2017, although their publication rate is growing more slowly than many other countries.

About 70 per cent of the academic journals that carry research on water issues are published in just four countries – the US, Britain, Germany and the Netherlands – and only two per cent are in China.

Professor Mayfield’s paper states most of the universities that offer courses in water-related issues, and that publish research papers, are in North America, Europe and parts of Asia.