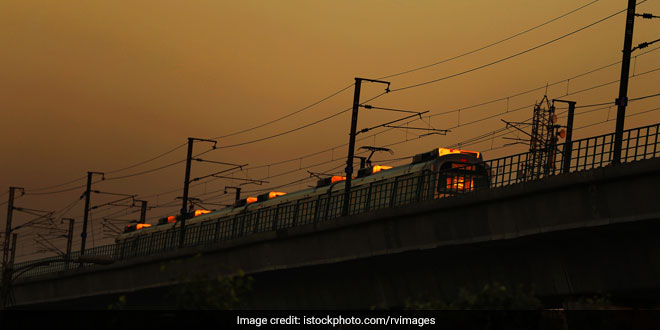 New Delhi: In view of the deteriorating air quality in the national capital and neighbouring cities, the Delhi Metro on Wednesday pressed into service 21 additional trains on its network that will provide 812 additional number of trips daily, officials said. The move came on a day when the 17.8-km Shiv Vihar-Trilokpuri-Sanjay Lake section of the Pink Line was opened for passengers that will have three interchange facilities.

“This includes 14 trains with 730 trips on Shiv Vihar-Trilokpuri-Sanjay Lake section of Line-7. With these additional trips, the DMRC for the first time will be running 4,831 trips in a day, the highest ever so far,” he said.

A day after recording “severe” pollution, Delhi’s air quality improved slightly to “very poor” category Wednesday after wind speed picked up and dispersed pollutants even though the stubble fire count increased. The overall air quality index of Delhi was recorded at 392 by the Central Pollution Control Board (CPCB).

The Supreme Court-appointed Environment Pollution Control Authority (EPCA) has urged Delhiites to use public transport for the first 10 days of November when the air quality of the national capital is likely to further deteriorate.

Noting that private vehicles contribute to 40 per cent pollution in Delhi-NCR, the EPCA urged people to reduce use of private vehicles during this period and use public transport or other means. Delhi’s air quality has been recording alarming trends in the last two weeks.

An EPCA member on Tuesday said in case of further deterioration of air quality, they are even contemplating regulating the use of private vehicles from November 1.