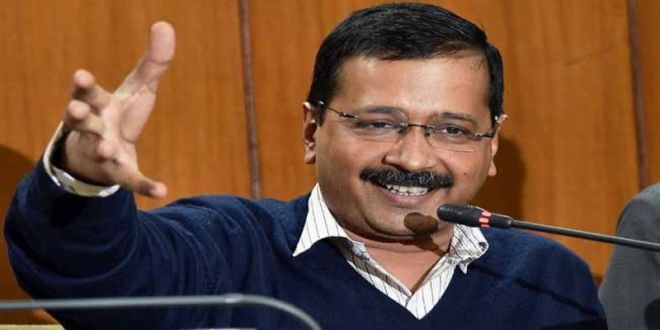 New Delhi: Delhi Chief Minister Arvind Kejriwal on Friday (September 14) signed a Memorandum of Understanding (MoU) with the Seoul Metropolitan Government on environment, transport, education, solid waste management, infrastructure, public health among others. The MoU was signed in South Korea’s capital Seoul, where Arvind Kejriwal is on a three-day trip. “It is a moment of happiness for the people of Delhi and Seoul that these two metropolitan cities are today formally entering into an agreement of friendship and cooperation by signing this MoU,” Arvind Kejriwal said in his speech after signing the MoU.

He said the MoU should not be seen as “another piece of an official document.”

Let us try and convert it into a living document, since it is being signed for mutual cooperation in multiple fields, he said.

Air pollution is a major issue faced by Delhi today and our government is very serious in tackling this menace. Delhi faces smog every winter, sometimes very severe. I strongly appeal for close cooperation between Delhi and Seoul to combat it, he said.

Arvind Kejriwal also said that environment and public transport are very closely linked and are extremely important for cities like Delhi and Seoul.

I had heard a lot about the public transport of Seoul and whatever little I have seen over the last three days here is that your public transport system is very reliable and efficient, he said.

I would like the Delhi and Seoul governments to work closely since my city needs to learn a lot about an efficient public transport system, he added.

Speaking on the infrastructure, he said that “Delhi’s Urban Development Department will be more than eager to take help from you in whichever manner possible to develop Delhi”.