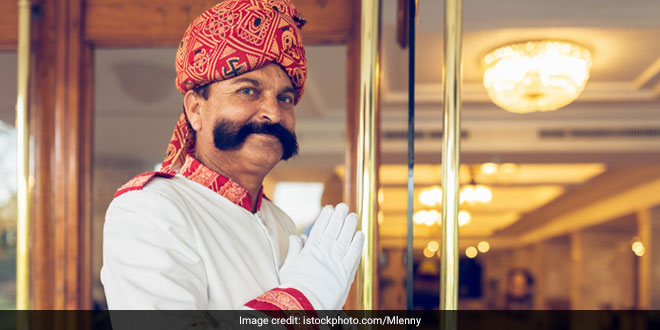 The Delhi government today granted time till June 30 to over 350 budget hotels in the national capital, which are facing closure due to non-compliance of environment rules, to get the effluent and sewage treatment plants installed to prevent their shutdown. The hotels are staring at the closure after the Delhi Pollution Control Committee (DPCC) recently issued shutdown notices to them for failing to comply with the rules.

Budget hotel owners have been asked to fulfil all conditions as asked by the DPPC by June 30. The minister assured the delegation of permanent solution so that their livelihood is not affected, a senior government official said.

There are around 1,450 budget hotels in the city. Most of them are located in Paharganj, Karol Bagh and Mahipalpur, but many of them do not had the mandatory consent to establish (CTE) or consent to operate (CTO) to run these establishments. CTE is the initial step for any unit to begin its operation. The consent is given within around four months of it being applied for.

The CTO is given by the Delhi Pollution Control Committee. Although CTO is a mandatory part of the process in place for ensuring that water and air are not polluted, most of these establishments did not have the required permission.

Also Read: A Push To Swachh Bharat Abhiyan: Women, Children Can Access Any Hotel Toilets In South Delhi For Free