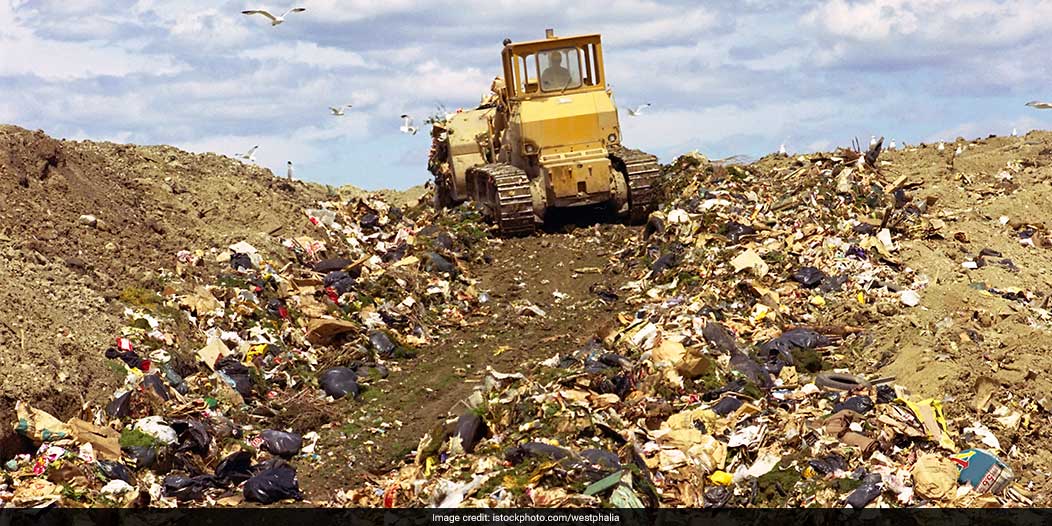 New Delhi: The collapse of the 80-feet garbage mountain in Delhi’s Ghazipur landfill recently underlined the general condition of landfills in India. Mumbai could soon face a similar crisis if it doesn’t stop dumping waste in its 90-year-old landfill, the Deonar that is also India’s oldest and one of Asia’s largest dumping grounds. This dump yard that has outlived a landfill’s life expectancy of about 30 years. Today it stands as high as a 180-feet monster which is polluting city’s air, water, and land on a daily basis.

All About Deonar Landfill Crisis 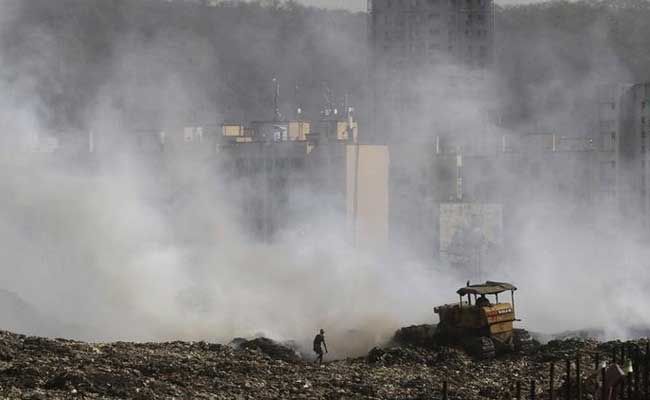 Imagine an area, where garbage is thrown on daily basis without anything being removed from for nearly 90 years. That is the status of Deonar, where around 12 million tonnes of waste today is spread across 132 hectare area of the landfill. Years ago, there was a plan to clean up Deonar, but, the Brihanmumbai Municipal Corporation (BMC), which manages the site, has failed to come up with alternative solutions, result is the monster in Mumbai that is still growing.

Mumbai produces around 9,000 metric tonnes of waste daily and more than half of it is still stacked at Deonar landfill which was to shut down way back in 2009 along with the second landfill site – Mulund. But, since the third landfill – Kanjurmarg hasn’t been operational because of environmental concerns; Deonar continues to be overburdened with the bulk of the city’s garbage that is around 5,500 metric tonnes daily.

Deonar – A Landfill That Can Catch Fire Any Moment

There are methane pockets within the mounds of the landfill, thanks to the century of decomposing waste there, which pose a serious threat of fire at any moment. Last year too, Deonar I-9 was in news because of increased air pollution levels which went up at an alarming rate, all because of massive landfill fires that happened between January and March 2016 at Deonar.

Apart from air pollution, the leachate from the organic waste has been polluting ground water and soil for years around the dump, Ministry of Environment and Forest (MoEF) report also says that Thane creek is highly polluted because of Deonar.

The Brihanmumbai Municipal Corporation got the deadline from Bombay High Court to discontinue dumping of garbage in the Deonar and Mulund dumping grounds by June 30. But, till date, BMC has not stopped garbage dumping in these sites and has not taken significant measures to improve the condition of the city’s largest landfill. Instead, the solid waste management department of the BMC has asked an extension of up to three years to complete construction of its waste-to-energy project at Deonar before scientific treatment of garbage can be undertaken.

In a bid to prevent another fire massacre, IIT Bombay and National Environment Engineering Research Institute (NEERI), has given some short term solution to the civic body – like repairing the boundary wall, setting up CCTV cameras, constructing watch towers and sprinkling heaps with debris and mud. IIT-Bombay had also suggested the implementation of a system to capture methane gas and remove it from the dump. But, the BMC is yet to take actions to complete the implementation of these measures.

How Mumbaikars Can Save The City?

The most significant move to save Mumbai from drowning in its own waste like Delhi is Waste Segregation. Though the process to segregate the waste at source was made mandatory from June 5, 2017, it is yet to be fully implemented by all the cities. Mumbai is one of them.