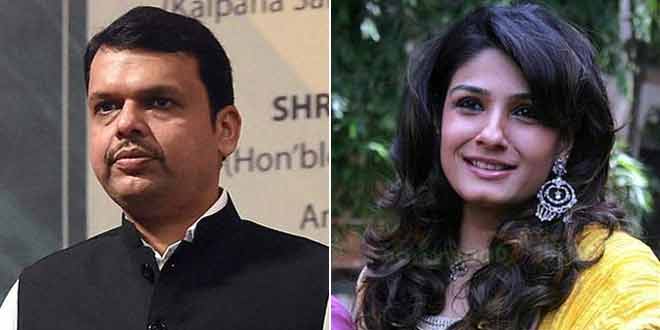 Addressing the gathering Devendra Fadnavis said, “The Prime Minister launched the Swachh Bharat Abhiyan and as part of that initiative we started Swachh Maharashtra drive. It gives me immense happiness that five cities from Maharashtra are on the list of cleanest cities declared by the Centre.”

The facility is an initiative of Adar Poonawalla Clean City Movement, which was launched earlier this year in Pune. Under this movement toilets will be constructed at various places in the state.

He also appreciated the effort made by Adar Poonawalla Clean City Movement towards addressing the issue of waste management in the state.

“Government is trying to make the country open defecation free and for that proper sanitation facilities are required at a larger scale. These modern toilets are an example of addressing the sanitation issues nationwide,” he added.

Sindhu, Sakshi And Dipa Likely To Be New Faces Of Swachh Bharat Mission