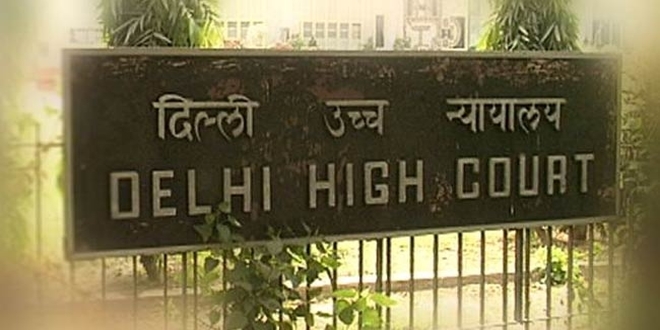 New Delhi: The Delhi High Court on Wednesday directed the South Delhi Municipal Corporation (SDMC) to draft fresh guidelines for streamlining waste collection in Dwarka sub-city as the language of the norms framed by it were “not easily comprehensible” in English or Hindi.

A bench of Justices S Ravindra Bhat and S P Garg said the guidelines framed by the SDMC were couched in such language that every household would need a lawyer to understand it or a dictionary would be required to decipher the meanings of the words used.

“Make it comprehensible for ordinary citizens,” it said while hearing a PIL by law student and Dwarka resident Ebbani Aggarwal on the issue of lack of cleanliness and poor condition of roads as well as pavements in the sub-city.

It directed the SDMC to put up the draft guidelines on its website and to invite comments and feedback from the people within a specified time and with a specific word limit. The court directed the corporation to carry out the exercise and to inform it on the next date of hearing on September 6.

The bench also said to the corporation that it has “an army” of staff, so why cannot it collect the garbage from the sub-city, a relatively newer addition to the national capital housing high rise apartment blocks and several offices and hotels.

Also Read: Delhi Records 7 Deaths In Past One Month Due To Sewer Cleaning Activity, Is Manual Scavenging Privately Thriving In India?

Why are you charging us property tax if you cannot do it? Ensure efficient collection of dry waste and use it for energy generation, it said.

The court suggested having such plants in the vicinity of Dwarka so that the dry waste need not be transported long distances to dumping areas or far-off waste to energy units.

The court had earlier said the failure of municipal corporations to provide an efficient garbage removal mechanism was one of the main reasons for lack of cleanliness in the national capital, especially in Dwarka.

In November last year, the court had asked senior officials of the police department, municipal corporation and DDA to show cause why contempt proceedings should not be initiated against them for not cleaning up Dwarka despite judicial orders.