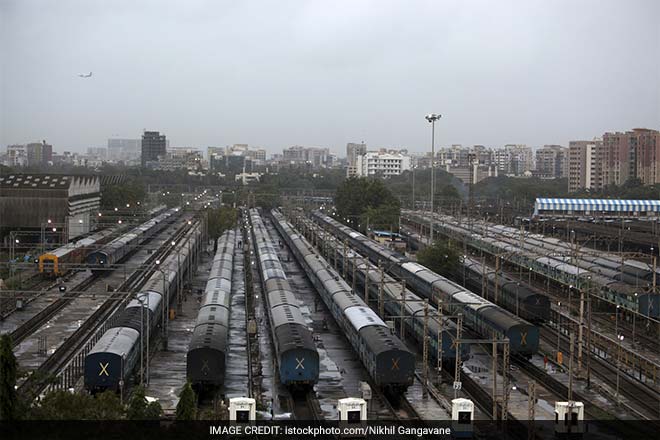 India has one of the most extensive railway networks in the world, and rail journeys are an integral part of most travel plans. However, while train travel evokes certain nostalgia, the state of toilets has always left much to be desired. Now, the Indian Railways is going in for a complete overhaul, to not just modernize its toilets, but also meet its swachh targets for a ‘Clean India’ by 2019. First they introduced incorporation of bio-toilets in each and every coach of Indian Railways by 2019. As of October 2016, more than 49,000 bio-toilets have been installed by Indian Railways in passenger coaches.

Next, the existing toilets in most trains will be given a premium makeover, with swanky fittings and other amenities. Both air conditioned and non-AC coaches on all Indian trains will be renovated with high-end toilets within a few months, in order to improve passenger experience and make the Swachh India dream a reality.

Currently we have fitted our local trains with such premium class toilets for the purpose of trial, soon we will have a plan in place for fitting in most of the Indian trains, says Neeraj Sharma, Public Relation Officer of Northern Railways.

These premium looking toilets will be an add on feature to the existing plan of fitting each and every coach with bio-toilets. 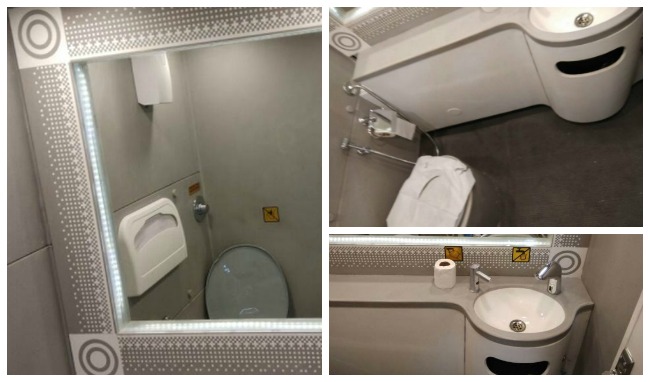 The new washrooms apart from having western-style bio-toilet seats (A seat that converts human excreta into water and gas) will also have a modular wash basin as opposed to the stainless steel one that exists now. These toilets will be made of materials imported from Korea and will be stylised mainly in white.

Speaking to NDTV, a spokesperson from the railways added, This is just a makeover to the existing railways toilets, so as we can uplift the passenger experience on railways. Bio-toilets is one dream, this is another. These toilets too will incorporate the idea of bio-toilets, but, apart from adding the bio-toilet seat which changes human excreta to water and gas, the idea is to revamp our traditional train toilets aesthetically.

These upgrades will cost the railways ₹3.5 lakh per toilet in an AC-coach and ₹1.4 lakh in a non-AC coach.

This is not the first step Indian railways have taken towards ‘Swachhta.’ Earlier, to up their Swachh quotient they launched a comprehensive plan asking for commuter feedback on cleanliness in the trains. People can rank the cleanliness levels of popular trains like the Rajdhani, Shatabdi and Duronto Express and as well as major railway stations across the country.

Another major step was the launch of the SMS-based service called – Clean My Coach Service.