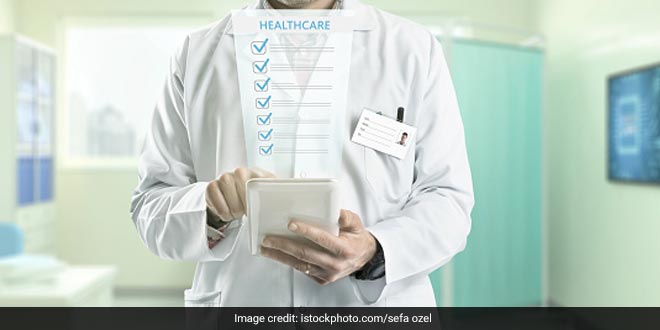 New Delhi: Union Finance Minister Nirmala Sitharaman tabled Economic Survey 2022 in the Lok Sabha today (January 31) ahead of the Union Budget 2022 on February 1 (Tuesday). According to the annual Economic Survey, India will see an economic growth of 8 to 8.5 per cent for the coming fiscal year, down from 9.2 per cent growth estimated in the current year. The survey also said that the economic activity has recovered to pre-pandemic level and the economy is well placed to take on the challenges in 2022-23.

Here are the key highlights of the Economic Survey 2022 in the following sectors - Healthcare, Swasth and Swachh Bharat, Nutrition and Climate, which has been written under the cloud of the Covid-19 pandemic for second year running:

Related Topics:
Budget Budget 2022
Up Next

Union Budget 2022 Highlights: Key Announcements Made By FM Nirmala Sitharaman For A Swachh And Swasth India