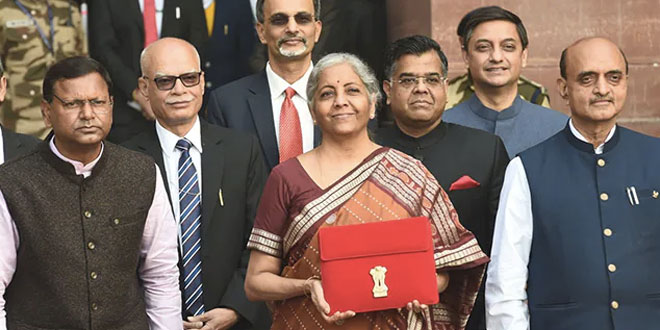 New Delhi: Finance Minister Nirmala Sitharaman presented the Union Budget 2022 today (February 1), which is the second budget during the ongoing COVID-19 pandemic. The FM started her Budget speech by acknowledging the current Omicron wave, saying that the variant is leading ‘to high incidence but milder symptoms.’  Furthermore, she said that the speed and coverage of our vaccination campaign has helped the economy recover as well. The Budget 2022 emphasised on digital healthcare in the country and announcements for strengthening the fight against climate change. Budget 2022 also focuses on addressing mental health and other important health crisis facing the country like lack of clean drinking water.

Here are the top highlights of Budget 2022 on Nutrition, Environment and Health Issues

Budget 2022: Mental Health And National Digital Health Ecosystem Get Attention, But Only 0.23% Boost In Health Spends