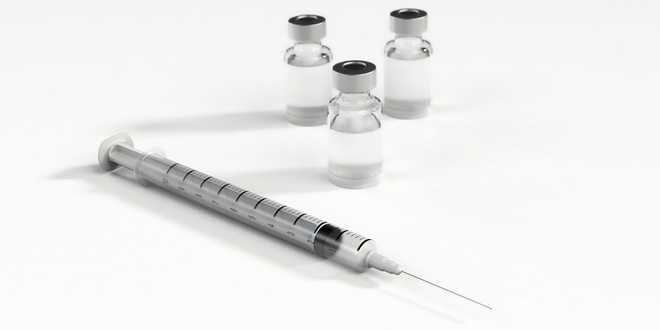 New Delhi: The Union health ministry has drawn an ambitious plan to administer the Rotavirus vaccine to every child across the 36 states and Union territories in the country by September under the 100-day agenda of the government. Speaking on the expansion of the Rotavirus vaccine programme to the entire country, Union Health Minister Harsh Vardhan on Friday (August 9) said under Prime Minister Narendra Modi’s leadership, the government was committed to putting an end to morbidity and mortality in children due to diarrhoea by 2022.

The Rotavirus vaccine, along with proper sanitation, hand-washing practices, ORS and zinc supplementation, will go a long way in reducing mortality and morbidity due to diarrhoea in children, he added.

Mr Vardhan said the government was also committed to increasing the full immunisation coverage and ensuring that the benefit of the life-saving vaccines was provided to every child in the country.

We stand committed to reducing child deaths and providing a healthier future to our children and the expansion of the Rotavirus vaccine programme under UIP (Universal Immunisation Programme) is a step in that direction, he added.

In India, 37 out of 1,000 children are unable to celebrate their fifth birthday and one of the major reasons for this is diarrhoeal deaths. Rotavirus is a leading cause of diarrhoea in children less than five years of age. It is estimated that Rotavirus causes 8,72,000 hospitalisations, 32,70,000 outpatient visits and estimated 78,000 deaths annually in India. The vaccine is expected to be available in all the 36 states and Union territories by September.