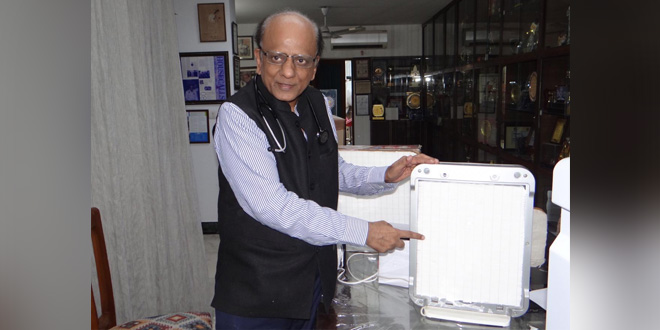 New Delhi: India is facing an air pollution crisis with Delhi being called the world’s most polluted city and Kolkata and Mumbai making it to the top 10 polluted cities, according to a report by private weather forecasting agency Skymet. Air quality in some part of the country is dipping to hazardous levels and PM10 being recorded at 193 and PM2.5 at 107 (as of today, according to SAFAR), when the World Health Organisation (WHO) specified limit for concentrations of PM10 is 50 μg/m3 and PM2.5 is 25 μg/m3. As the air quality deteriorated and health emergency was declared in Delhi-NCR, schools were shut and people took to street to protest and seek urgent government action to tackle this perennial problem of polluted air. People also resorted to wearing masks in the outdoor, and using air purifiers at home and offices. Prices of air purifiers start from Rs. 6,000 and going up to Rs. 60,000.

Now Dr K K Aggarwal, Padma Shri Awardee and president of Heart Care Foundation of India, has come up with an innovative solution for a cost effective air purifier that anyone can make at home. He calls it ‘jugaad’ – homemade air purifier that costs mere Rs. 600.

DIY: How To Make A Low Cost Air Purifier At Home 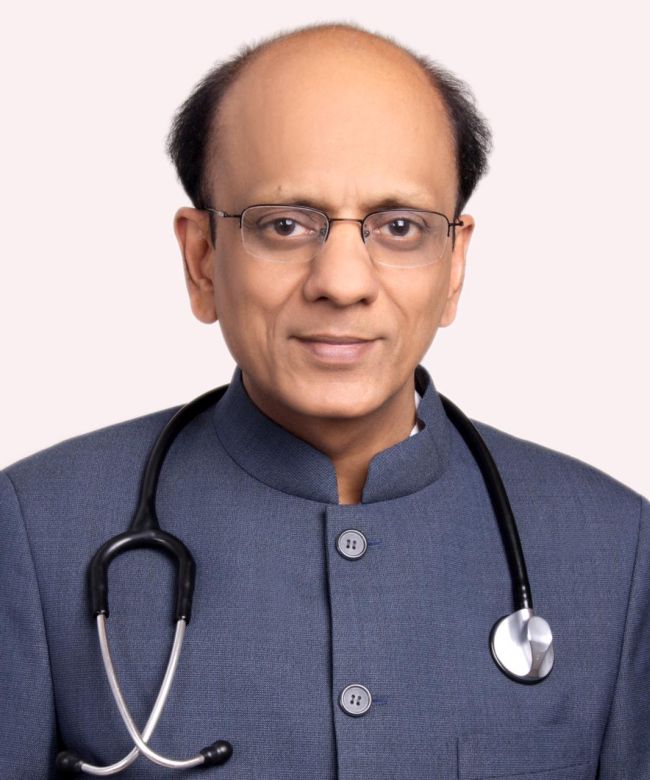 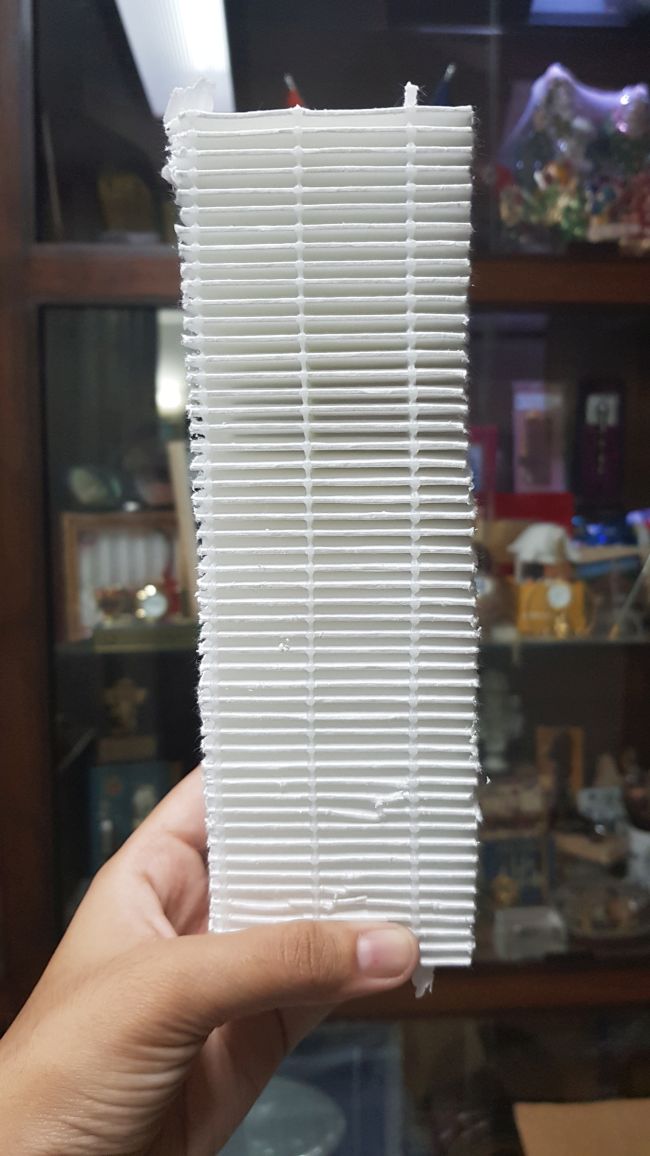 A strip of HEPA filter capable of removing suspended particulate matter (PM) of size 2.5 and smaller particles, typically to around 0.3 microns

Take HEPA filter equal to the size of the exhaust fan and fix it on the suction point of the exhaust. The reason we are putting it on the suction side is, that is the side from where exhaust pulls the air. So, the exhaust will pull the air from one side, particulate matter will settle inside the filter and fresh air will be released from the other side. It is like a dialysis of the air. 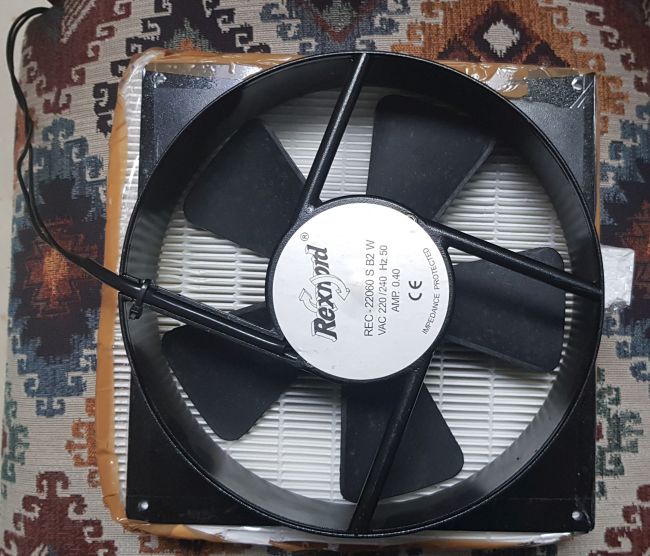 Low cost air purifier: HEPA filter fitted on one side of an exhaust fan

If you are wondering ‘from where to buy HEPA filter’ and ‘how much it will cost’ then it is time to hit the internet as HEPA filters are widely available online. According to Dr Aggarwal, both a regular size exhaust fan and HEPA filter will cost you Rs. 200-300, respectively.

One can use a cotton cloth as a pre-filter and add to the life of HEPA filter. Along with this, a layer of carbon filter can be added, but it’s usually not required inside a home, says Dr Aggarwal.

Talking about how efficacious air purifiers are in bringing down the levels of indoor air pollution, Lauri Myllyvirta, lead analyst with Centre for Research on Energy and Clean Air (CREA) says,

Air purifiers are very effective in reducing particle pollution coming into houses and apartments from outdoors. Provided that windows are closed and the space is reasonably airtight, an air purifier with sufficient capacity can reduce PM2.5 levels by 90 per cent or more compared with outdoor levels.

A traditional air purifier takes down PM2.5 levels by 80 per cent and so does this homemade air purifier, condition applied, a 10×10 feet room has one air purifier, says Dr Aggarwal. To test this claim, NDTV took the test and noted the PM2.5 and PM10 levels before and after turning on the air purifier in a spacious living room. When we started, PM10 was recorded at 220 and PM2.5 at 203, and after 90 minutes, while PM10 dropped down to 93, PM2.5 to 86.

PM10 and PM2.5 levels recorded before and after turning on the homemade air purifier

Though the decline in PM10 and PM2.5 levels were not by 80 per cent, as claimed by Dr Aggarwal, but it was surely commendable. Explaining the same, Dr Aggarwal said,

There are two reasons, while using an air purifier one needs to ensure the room is airtight, but here, the gates are opening every minute. Second, the filter is already loaded with dust which indicates we need to clean the filter frequently, ensuring its efficiency. We have tested and this purifier is capable of bringing PM2.5 levels to 45.

Considering the current levels of air pollution in the country, especially Delhi where PM10 is at 193, which falls under the moderate category and PM2.5 at 107, in the ‘poor’ category (as per SAFAR), an air purifier, even if not a permanent solution to the larger problem of air pollution can provide some relief.

Can Air Pollution Make You Blind?