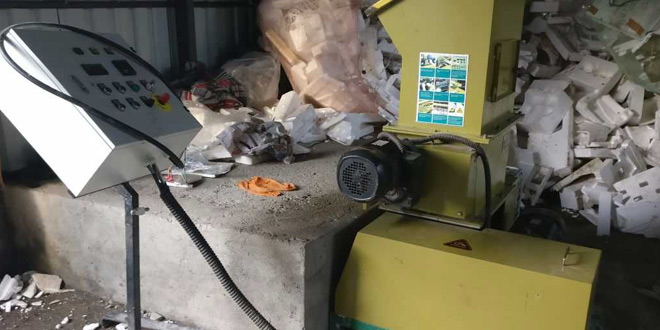 New Delhi: No consumer product, whether ordered online or bought from shop, is packaged without its cushioning material – thermocol. Just like plastic, thermocol along with becoming an intrinsic part of our daily lives is also a major contributor to India’s garbage crisis. Usually found lying in huge volumes on our landfills and floating in water bodies, thermocol is the expanded form of Polystyrene which is nothing but a type of plastic. Hence is a potential hazard to the environment. Recognising this, the Thane Municipal Corporation (TMC) launched an initiative to recycle thermocol under the Public Private Partnership model in the city on August 22.

While regulations on treating plastic waste have been clearly laid down by the government, there are no specific laws regarding the thermocol waste yet, for now it is clubbed with plastic waste. At present most of the thermocol waste in India is only recycled at the manufacturing level and hence the thermocol discarded at household level lands up on trenching grounds or water bodies. The initiative started by the civic body is first ever thermocol recycling project set up under the PPP model in India. 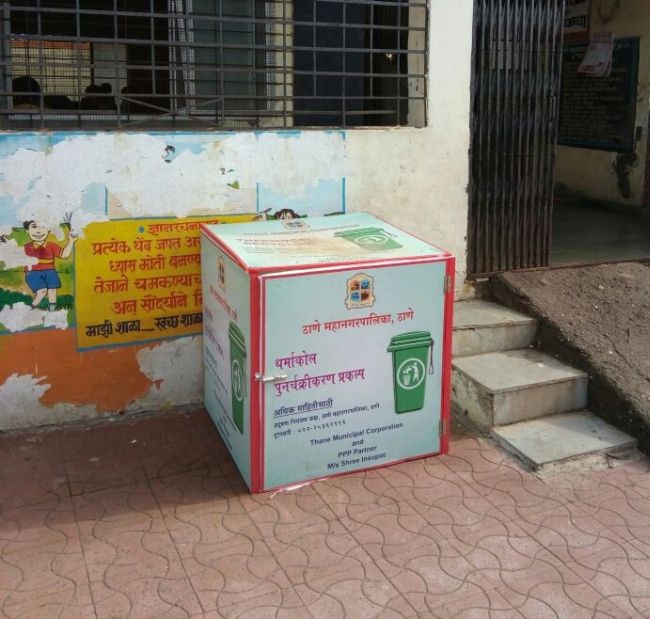 Talking to NDTV, Sanjay Nipane, Deputy Commissioner, TMC says, Under the Swachh Bharat Abhiyan, the TMC has pledged to make the city clean and green and thermocol being an integral part of our lives it is necessary to throw a light on it as well. Now that we have installed the plant, we have undertaken several awareness drives requesting the citizens to discard their thermocol waste separately and help us in recycle it.

Also Read: Made From Recycled Paper, These Ganesh Idols Are Safe Environmentally To Immerse In Water Bodies

Thane generates 1 tonne of thermocol waste on a daily basis and on an average 300 tonnes annually. At present all the thermocol waste goes into the nearby landfill. “When it comes to thermocol waste generation, it has a seasonal variation. From September to December, the generation is highest as most of the festivals fall in these months. With Ganesh Chaturthi round the corner, thermocol generation will be massive and we plan to recycle all of it in this plant,” explains Manisha Pradhan, Pollution Control Officer, TMC. Workers from TMC will collect and transport the thermocol waste to the unit and the company will recycle it. 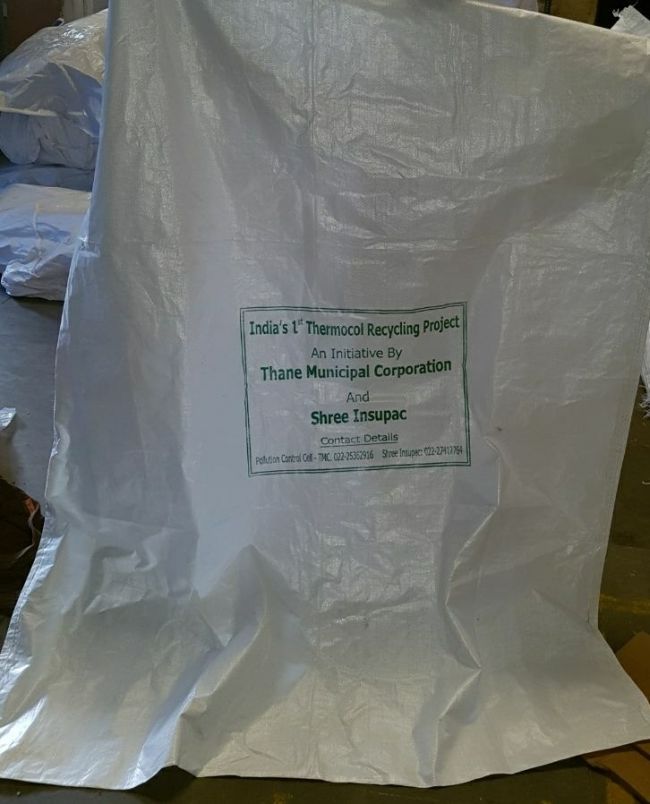 The thermocol waste will be treated through electric melting process and the end product will be lumps of polystyrene which will then be sold to the plastic manufacturing companies, hence generating revenue out of it. Since thermocol is non-biodegradable and has a longer shelf life it can be reused multiple times says Saurabh Karkhanis, the owner of Insupac, a thermocol manufacturing company which has tied up with the TMC.

Though thermocol isn’t as hazardous as plastic it has the potential to pollute our water bodies and if it catches fire on landfills, it releases carcinogenic fumes which can be harmful to our health, says Mr Karkhanis.

The success of recycling will depend on citizen’s participation in this initiative says Mr Karkhanis. So far the TMC and Insupac have jointly distributed bags in about 100 societies of Thane along with conducting awareness programmes. Since thermocol is widely used in school crafts, the authorities have specially requested school children to gather all the thermocol waste from their respective houses and discard it into the bag provided to them.