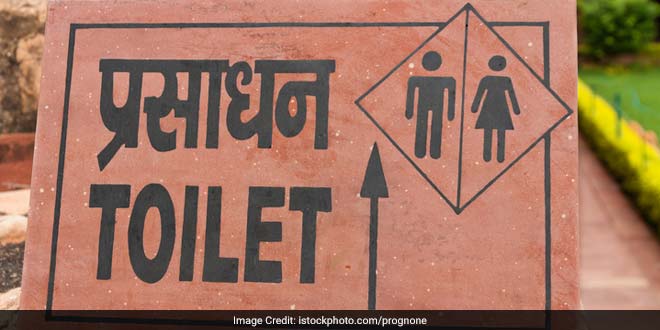 New Delhi: The Swachh India campaign has just moved a notch higher as five more states in India get set to become Open Defecation Free (ODF) zones. Over the next six months, Gujarat, Haryana, Uttarakhand, Mizoram and Punjab are likely to achieve the status of ODF, the government has said. The Swachh Bharat Abhiyan was launched on October 2, 2014 by Prime Minister Narendra Modi to fulfill Mahatma Gandhi’s dream of clean India. As per the latest government statistics, more than 1 lakh public and community toilets have been constructed so far all over India.

More than 1.63 lakh villages in India have already achieved the ODF status and the government plans to add a further 2 lakh villages to that number.

Urban Local Bodies in three out of these five states, namely Gujarat, Mizoram and Haryana, are already 100% Open Defecation Free.

Kerala, Himachal Pradesh and Sikkim were the first states to be declared open defecation free under the Swachh Bharat Abhiyan.

Since the launch of ‘swachhta’, sanitation coverage in the country has increased from 42 per cent to 56.44 per cent.

The World Bank has provided technical and financial support to the government for the ‘Swachh’ project.

Also Read: Could eToilets Be The Solution To India’s Sanitation Problems?