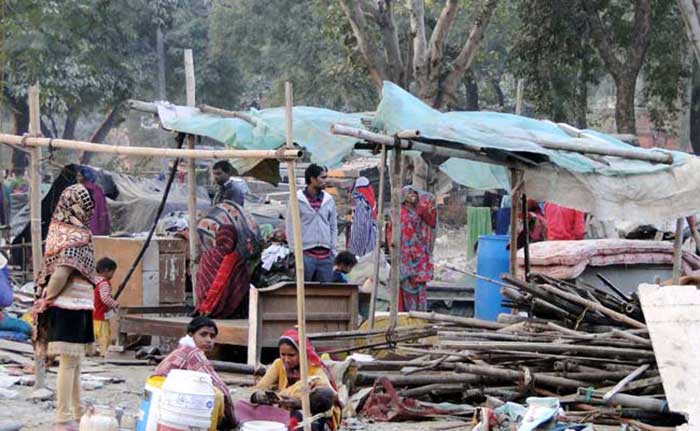 New Delhi: As the New Year got underway, Swachh Bharat Abhiyan’s urban wing shared a detailed progress report highlighting their swachh achievements since the launch of Prime Minister Narendra Modi’s ambitious pan India cleanliness mission in 2014. Sharing the statistics, the ministry of housing and urban affairs said, “Till date, more than 61 lakh individual household toilets have been constructed across the country. Along with this, a total of nearly 5 lakh (4,84,476) Community/ Public Toilets have been added. So far, urban areas of 21 States/Union Territories have been declared Open Defecation Free (ODF). In all, 4,124 cities have been declared ODF. Every day, urban India is transforming and becoming clean.”

The Quality Council of India has inspected 3,624 cities under Swachh Bharat Mission and a whopping 3,271 cities have been certified as Open Defecation Free. With these statistics, today the national ODF percentage stands at 75%, which is a huge achievement towards meeting the goal of Clean India.

Along with the construction of toilets and ending the practice of open defecation, another key goal of SBM Urban is waste management. The ministry in the latest report said that 71,797 wards across the country now have the facility of 100% door to door waste collection.

Talking to NDTV about the challenges faced by Urban India to meet these targets, a senior official from the urban ministry said,

Though urban India needed lesser numbers of toilets as compared to its rural counterparts, but the challenge in the urban areas was much bigger. Encroachment, small spaces in urban slums makes it difficult for ULBs to construct individual household toilets as a result the ministry focused on building more community/public toilets and adopted innovations such as mobile toilets and e-toilets to help provide access to safe sanitation to people. Now the focus of urban India is to move towards ODF Plus (ODF+) and ODF Plus Plus (ODF++), wherein proper maintenance of toilets is done for their continued usage and safe management in bid to sustain the ODF tag and faecal sludge from toilets is managed properly, so that no untreated sludge is discharged into open drains, water bodies or in the open.

On the contrary to the government success report, experts raise questions on the claimed achievements and say urban areas still have a lot to achieve.
Naina Lal Kidwai, Chairperson, India Sanitation Coalition talking to NDTV said, 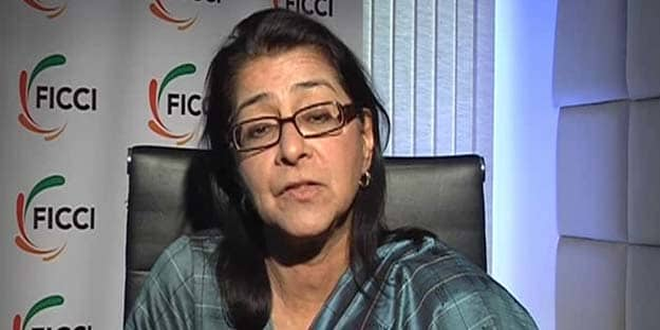 Yes, we had success with respect to toilet construction. Yes, we are beginning to use them with the behaviour change, but if we compare the progress between rural and urban areas, there is a huge difference. The reason why urban areas are struggling is that they are not focusing on faecal sludge management. The rural areas are managing the faecal waste through an innovation of twin pit toilets, what we are doing, we don’t have that innovation, the urban areas shit is going into the water bodies and soil.

The problem why urban India is unable to sort faecal sludge management issue is that most of the sewer systems in Tier II and III of our cities date back to the 1970 or 1980s. The worrisome part, these sewer systems often lead the sewage directly to rivers or lakes. Till the time, we will not sort these issues, urban India’s ODF tag is a distant dream.

According to the ministry, to make urban areas 100 per cent ODF, the government needs to build 67 lakh individual toilets and 5.8 lakh public toilets in the country by October 2, 2019, to meet the swachh Bharat Abhiyan ODF deadline.

The Temple Town Of Tirupati Imposes Fine On Open Urination, Collects Rs. 20,000 From About 200 Men

Here’s How India Is Gearing Up For Swachh Survekshan 2019