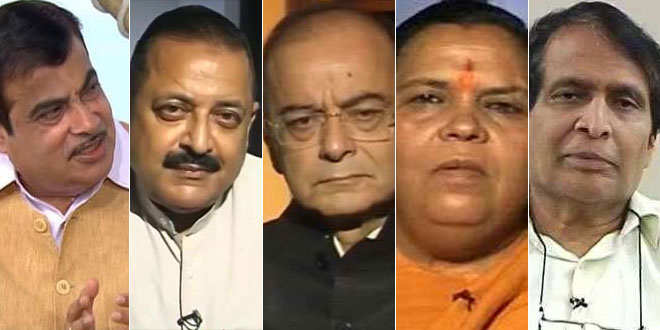 New Delhi: With construction of around nine crore (8,71,25,765) household toilets, sanitation coverage in rural parts of India has increased from 38.70 per cent in 2014 to 94.91 per cent today. This has led to 25 states and union territories, over 5 lakh (5,11,087) villages, and 530 districts turning Open Defecation Free (ODF). Over the years, Swachh Bharat Mission, has created a flurry of activities which has not only garnered appreciation in India, but from one of the world’s most successful and influential businessman and philanthropist, Bill Gates.

Here are the key issues and things that ministers spoke about: