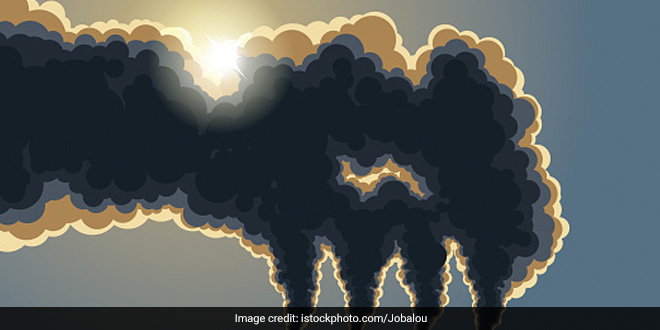 Rome: The G20 summit has delivered a strong message of recovery from the COVID pandemic in terms of tourism, economy and climate change, Union Commerce Minister and India’s G20 Sherpa Piyush Goyal said on Sunday. The leaders of G20 nations have adopted a declaration during the Rome summit, the minister said. Mr Goyal, addressing media after the conclusion of the G20 summit, said that this communique gives a very strong message under the health section where the leaders have agreed that COVID immunization is a global public good.
Also Read: Explainer: What Are Carbon Sinks?

The theme of the G20 summit was people planet and prosperity. Truly, within this overarching theme, this G20 has delivered a strong message of recovery from the pandemic, recovery in terms of the economy and across different sectors like health employment education tourism and most significant climate action, Mr Goyal, the Union Commerce and Industry Minister, said.

“Leaders adopted the ‘Rome Declaration’ at the G20 Summit. This communique gives a very strong message under health section where we have agreed that COVID immunization is a global public good,” he added. Negotiators for the Group of 20 worked through the night and talks continued Sunday morning in hopes of reaching consensus for a final statement. The Group of 20 leaders also agreed to end public financing for coal-fired power generation abroad, but set no target for phasing out coal domestically – a clear nod to top carbon polluters China and India. On agriculture, the leaders have agreed that livelihoods for small and marginal farmers were the focus of our discussions, the minister said.
Also Read: Explainer: What Is COP26 And Why Is It So Important For Tackling Climate Change Crisis?
“Everybody has agreed that improving their livelihoods is an important global effort that we’ll have to put in,” he said. Mr Goyal said that energy and climate was clearly the centre stage of discussion during G20 Summit.

Energy and climate was clearly the centre stage of our discussion. India and many other developing countries pushed for safeguarding the interest of the developing world. We are also joined by developed countries to increase the ambition from current levels of commitment, said Mr Goyal

Climate Crisis Explained: What Is Net Zero Emissions And Can It Be Achieved By 2050?