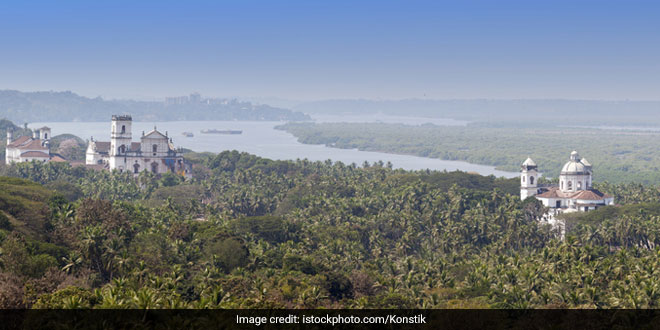 Panaji: Goa Chief Minister Pramod Sawant has sought an active support of all panchayat bodies to make the state open defecation free (ODF) by this month-end. In a letter written to all the panchayat bodies on Tuesday, Mr. Sawant said the state government has been making sincere efforts to achieve the ODF status under the Centre’s Swachh Bharat Abhiyan.

As a first step towards achieving this status, the work of setting up community toilets, wherever required, has been entrusted with the Goa Waste Management Corporation with a timeline of August 31, the chief minister said.

Also Read: Hotels Owned By Goa Tourism To Ban Single-Use-Plastic To Meet The State’s Goal Of Going Plastic Free By 2022

It will be a matter of pride for Goa to become open defecation free…for achieving this, the government solicits the active support and cooperation of the village panchayats, he added.