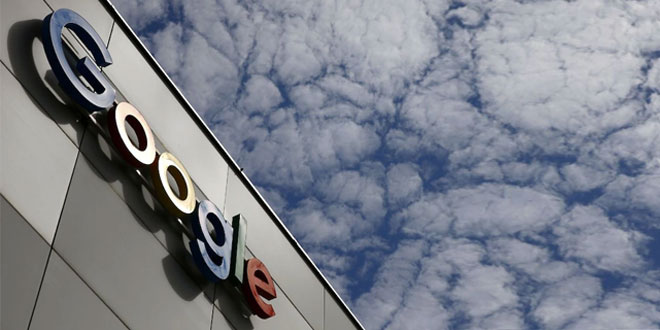 Reuters: Alphabet Inc’s Google will tell its cloud customers the carbon emissions of their cloud usage and open satellite imagery to them for the first time for environmental analysis, as part of a push to help companies track and cut carbon budgets. The new features were among announcements Google Cloud made Tuesday (October 12) to kick off its annual customer conference, which is being held virtually this year due to the pandemic.

The leading Western cloud vendors Google, Microsoft Corp and Amazon.com Inc have been competing on sustainability offerings for years. They aim to serve companies that are under pressure from stakeholders to rethink operations in light of climate change.

Google’s new carbon footprint reporting tool, similar to one Microsoft already provides, shows the emissions associated with the electricity that was used to store and process a customer’s data. In addition, Google will now warn customers when they are wasting energy on inactive cloud services.

The new mapping offering, Google Earth Engine, had been used by tens of thousands of researchers, governments and advocacy groups since 2009. But Google now is letting businesses in on the service, which includes many huge geospatial datasets such as Landsat and the software needed to analyze them. Amazon has a similar initiative.

This is something we have now realized is applicable to a lot of these commercial opportunities, said Jen Bennett, a technical director at Google Cloud.

Earth Engine could help ensure supply chains are sustainable and predict operation challenges from extreme weather, according to Google. Unilever Plc, which tested the technology for the past 12 months, scrutinized its palm oil sources in Indonesia, though it could not be learned whether that led to any shifts in practices.