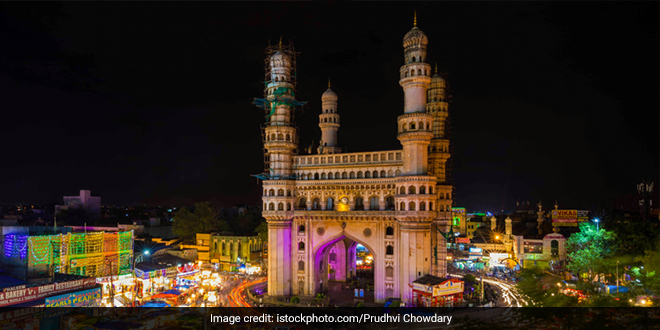 Hyderabad: Hyderabad has won the overall ‘World Green City Award 2022’ and another in the category ‘Living Green for Economic Recovery and Inclusive Growth’ at the International Association of Horticulture Producers (AIPH) 2022 World Green City Awards 2022 held in Jeju, South Korea on October 14. According to an official release issued on Friday (October 14), Hyderabad is the only Indian City that was selected and it is a matter of pride for Telangana and India that has won not only the category award but the overall ‘World Green City 2022’ award, the best across all 6 categories.

He said these international awards have further strengthened the reputation of Telangana and the country.

“These international awards are a proof that the state government is strongly implementing the Haritaharam and urban development programmes… giving green fruits to the country,” he said in a statement on Friday night.

It is a matter of pride that Hyderabad is the only city from India to be selected for these international awards, he added.

Related Topics:
Hyderabad
Up Next