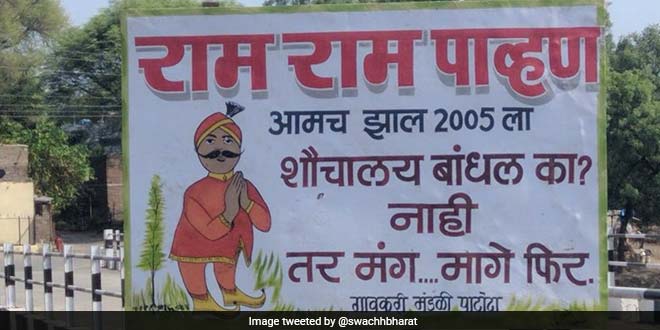 New Delhi: Ranjit Kumar Singh has had a long and tiring day. Mr Singh, who is the district magistrate of Bihar’s only open defecation free (ODF) district Sitamarhi, has spent the last two months presiding over the construction of over two lakh toilets in the district. The ODF distinction is a just reward for the district, being Bihar’s first ODF district, Sitamarhi is expected to be the role model for other districts to follow. But the architect of Sitamarhi’s ODF distinction, Mr Singh is also a worried man, as he says that a district with a population of above 34 lakhs, which had become habituated to defecating openly for years, might just go back to their old habits. ODF sustainability is a challenge, almost as big as getting ODF status for a village, town or city. People habituated to defecating in the open for years might not be instantly comfortable using a toilet. The discomfort may result in going back to the open defecation, and ensuring that toilet usage is regularised among residents of ODF areas will help in sustaining the district’s ODF tag.

“It is good see that progress on construction of toilets has been good. However, without sustainability, the ODF status of an area, rural or urban, becomes redundant. ODF sustainability is what local administrations should focus on, post an area has been declared ODF. Similar to toilet construction, ODF sustainability is also a community dependent initiative and large number of people ought to get involved to sustain an area’s ODF status,” said Sudeshna Maiti, Project Leader, Rural Sanitation, India Sanitation Coalition.

Here are five steps that can ensure that both the ODF practices and the ODF status of an area is sustained properly. 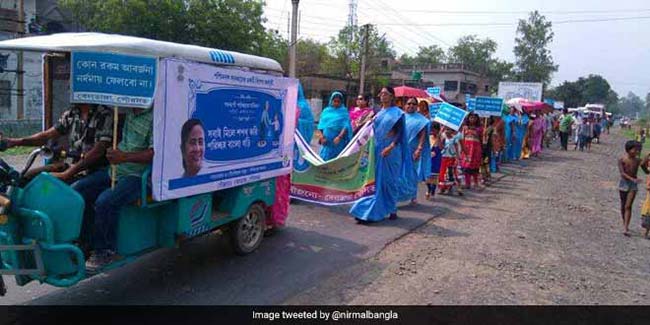 ODF success stories are incomplete without local participation. From digging of pits to participation in rallies to voluntarily cleaning public toilets in cities, local participation has been at the heart of ODF success stories. Local administrations have shown encouragement towards participation of people in taking up construction activities. The same encouragement must be meted out to inhabitants of an ODF area, convincing them not to go back to unsanitary habits. Pride walks in ODF areas boost the morale and confidence of locals that they have achieved an extraordinary feat, and encourages them to keep it up. An ODF village or town can arrange for regular pride walks to keep the sense of achievement alive in the locals.

Rewarding of locals in ODF areas, especially those who have played active parts in the area becoming ODF can also aid in ODF sustainability. In Jharkhand’s Giridih, the key personalities who ensured the district’s ODF status were rewarded and appointed as Swachhata ambassadors. Rewarding key people for their efforts ensures that their interest in the ODF campaign is sustained. 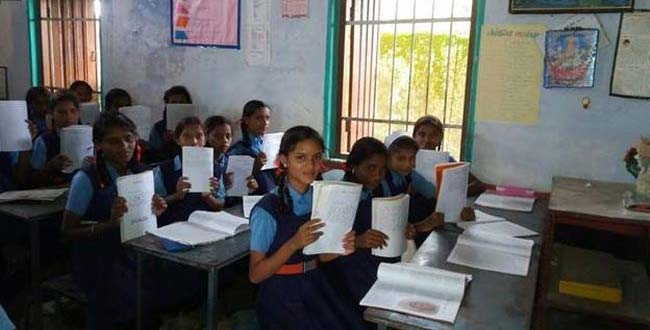 Construction of toilets, aided by local administrations or urban local bodies must be complemented by maintenance and upkeep. A series of dos and don’ts in this context ensure that residents of an ODF area know what to do and what to avoid to keep the ODF status intact. Local administrations or urban local bodies can come up with a series of dos and don’ts in consultation with sanitation experts, and promote them among residents. Keeping toilets clean, keeping the surroundings of toilets clean, ensuring continuous water supply in toilets and not using toilets for storage or any purposes other than sanitation are some of the dos and don’ts that can ensure that the toilets constructed remain in use and become a habit for the people. 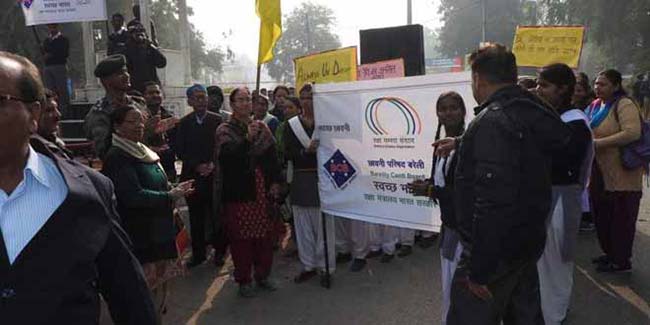 In Bareilly, a ‘Roko-Toko’ campaign sensitises people against open defecation

Easier to implement in villages than towns/cities, identification of people who are likely to violate ODF statuses and defecate in the open can help in the sustenance of an area’s ODF status. People who have been caught defecating openly in the past should be identified and explained about the ODF status of the area and be encouraged to use toilets. Fines or penalties can also be implemented on violators to ensure that the sanctity of an ODF village is not broken. Similar to the strategy employed by many villages in Madhya Pradesh, where children keep a tab on open defecators and discourage them from unsanitary practices, ODF villages could do the same. Identifying such people helps in sustaining an area’s ODF status and also brings in behavioural change in people who have practised open defecation for as long as they can remember.

4. Raise ODF Sustainability As A Topic In Meetings 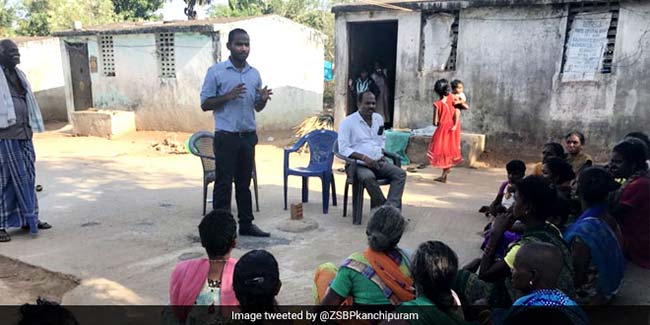 ODF sustainability should be a key discussion in sanitation related meetings

Be it panchayat meetings in villages or municipality meetings in cities, ODF sustainability and its significance must be constantly reiterated in such gatherings. Concerned authorities should discuss cases of open defecation in an ODF village/city regularly, take action to ensure that such incidents are not repeated and plans adopted by the village/city administration to keep the ODF status of the area intact. If ODF sustainability of an area is raised as a topic with concerned authorities with as much vigour as construction of toilets, then monitoring of ODF sustainability can be improved and lapses identified.

5. Put Together A Taskforce To Promote ODF Sustainability 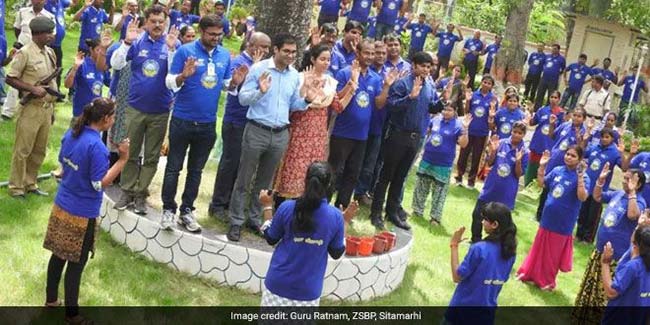 Similar to taskforces put together to motivate people for toilet construction, a team of individuals can be put together to work towards ODF sustainability. Officials, motivators, volunteers familiar with the geography of the ODF area are good choices for such a team, which can keep an eye on the activities being undertaken to sustain the ODF status of a village/city. The taskforce can also meet from time to time and suggest steps to be taken on how to sustain the ODF status of a particular area, and discuss the problems and potential solutions regarding the same.

With more than 4 lakh villages and 1,700 cities becoming ODF is only the first step towards cleaning up India, sustaining the ODF status will be the true test for the Swachh Bharat Abhiyan.

Free India From Waste Burden: 5 Swaps To Make To Lead A Zero Waste And Sustainable Lifestyle

Free India From Plastic: Bid Goodbye To These 10 Plastic Items And Adopt Their Eco-friendly Alternatives