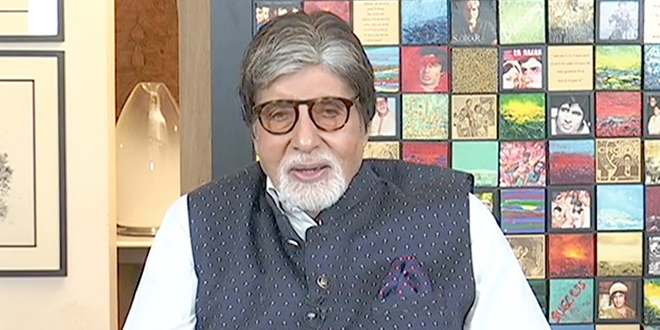 New Delhi: To mark 75 years of Independence on August 15, Banega Swasth India along with Campaign Ambassador Amitabh Bachchan organised a special show, saluting Bharat Ki ‘ASHA’ to honour the one million ASHA (Accredited Social Health Activist) workers in India, who have been at the forefront of the healthcare delivery system in the country. For their dedicated services and outstanding contribution towards protecting and promoting health, ASHAs have also got global recognisation from World Health Organisation. They are among the six recipients of the WHO Director-General’s Global Health Leaders Award.

To celebrate their work and further strengthen, empower, support ASHA workers across the country and highlight their inspiring journeys that is helping build a healthier India, Mr Bachchan during the episode spoke with eight ASHA workers.

Here are the highlights of what Campaign Ambassador, Amitabh Bachchan said during the show:

Also Read: Health Of Mothers And Children Is The Priority For This 28-year-old ASHA Worker In A Jharkhand Village