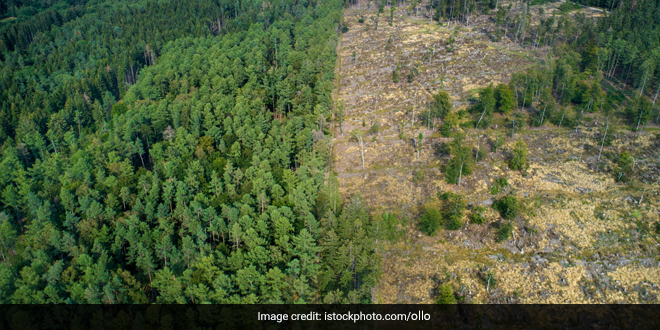 He also mentioned that India took an initiative of National Hydrogen Mission for generation and export of green hydrogen.

We have reduced our emission intensity of GDP by 24 per cent between 2005 and 2016, thereby achieving our pre-2020 voluntary target. Our 2030 targets under the Paris Agreement are considered ambitious and compatible with the Paris Agreement goals. We are on the path to achieving those targets, the minister said, according to an official release.

The high-level meeting on Delivering Climate Action – for People, for Planet and for Prosperity, focused on the gap between current and required technical and financial capacities to achieve the 1.5 degrees target and how that gap can be met, through showcasing best practices that simultaneously address climate action and the myriad structural challenges exacerbated by the pandemic.

The Environment Minister emphasised that the current stock of greenhouse gases is a result of the economic growth in the industrialised countries in the past, which demanded increasing amounts of energy in the form of fossil fuels and they became today’s prosperous countries with capital stock and infrastructure, the release added.

In contrast, the adverse impacts of climate change falls disproportionately on developing countries who contributed little to the stock of greenhouse gases, he added.

Emphasising that when the developed world is exhibiting a shortfall in actions with just 14.8 per cent emission reduction against the target of 18 per cent reduction in the pre-2020 period, Yadav said that India is overachieving its voluntary target of emission reduction. The trust and confidence of the world in the UN processes and forums must be safeguarded by all, said the minister, adding, let COP26 be a COP of actions in finance and technology support and not just promises and pledges.

Let us all work together to protect the planet, people, and our shared future to achieve the true meaning of Vasudhaiva Kutumbakam, he added.