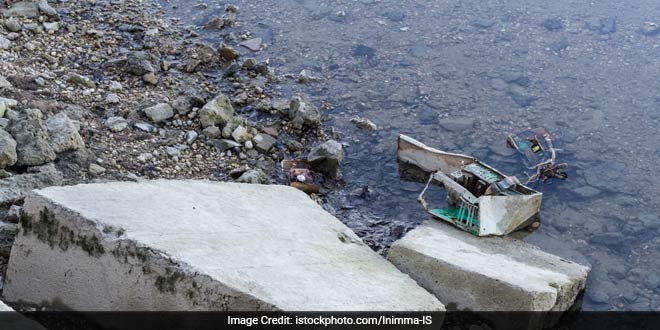 Several illegal e-waste industries operating in Uttar Pradesh are polluting the Ramganga, a major tributary of the Ganga, by dumping waste into it, a joint inspection report told NGT on Tuesday.

Electricity department has failed to disconnect the connections of 27 illegal units, the report said, adding that the local administration also failed to comply with directions of CPCB to shut the industries polluting the major tributaries of river Ganga.

CPCB and the team made some surprise inspections in Uttar Pradesh’s Moradabad district and found several irregularities.

The joint inspection team which visited the areas in the vicinity of river Ramganga also found heaps of black milled powder stacked in openly on the river bank.