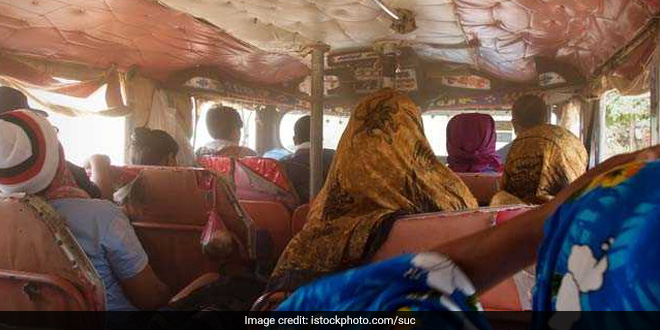 Mumbai: In a yet another extraordinary move towards turning waste into wealth, India’s cleanest city Indore will now convert organic or bio-degradable waste into bio-CNG and to run 70 of its public transport buses. With an aim to kill two birds with one stone, Indore had initiated this project in May this year on an experimental basis. After recording 100 per cent success in two buses and 20 rickshaws, the Indore Municipal Corporation (IMC) announced that it will extend the project and include more vehicles under this initiative.

We have been experimenting with city’s waste ever since Swachh Bharat Abhiyan was launched in 2014 and producing bio-CNG is one of them. Like every other initiative, we are happy to announce that generation of bio-CNG from fruit and vegetable waste has been successful, Asad Warsi, Swachh Bharat Mission Consultant tells NDTV.

The IMC had installed city’s first bio-methanisation plant in the famous Devi Ahilyabai Holkar vegetable market with an aim to treat the waste generated in the wholesale market at source. Nearly 20 tonnes of waste is being converted into 1,000 kilos of bio-CNG on a daily basis using the bio-methanation process. To ensure no waste is wasted, the residue that remains after the process get is converted into manure.

The system first segregates the three types of gases – methane, carbon dioxide and hydrogen sulphide. After methane is separated it is cleaned, purified and compressed and then converted into bio-CNG fuel, explains Mr Warsi. Under phase I, 20 city buses will run on bio-CNG replacing the normal CNG.

Apart from bringing down the pollution levels and effectively managing city’s garbage, this project will also cut down corporation’s fuel bill.

A bus can run 3.5 kilometres on per kilo of normal CNG, while with bio-CNG, the mileage increases to 4 kilometres. Till the next 15 years it is expected that the cost of bio-CNG will remain less than normal CNG by Rs 5 per kilo, explains Mr Warsi.

When one looks at the overall garbage scenario in Indore, the city has been successful in achieving 100 per cent waste segregation and this has in turn helped the city cut down its plastic waste by 50 tonnes, from 400 tonnes in 2017 to 350 tonnes in 2018. All the plastic waste generated in the city is treated scientifically and nothing reaches the landfill.