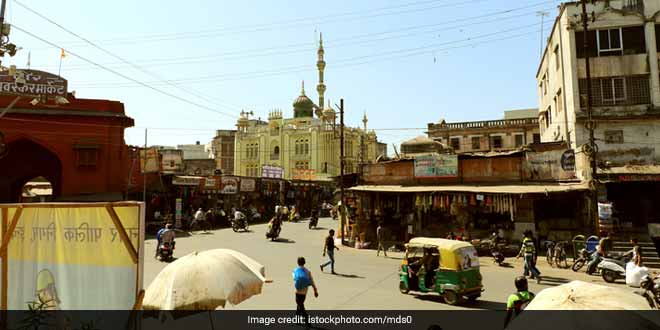 New Delhi: Being the cleanest city of India is not enough for Indore. It is taking all possible steps to ensure it retains its crown. In its latest move, the civic body has announced a swachhta competition in 85 wards of the city and the cleanest ward will be awarded with Rs 1 crore. Indore Municipal Corporation (IMC) has enhanced existing techniques of waste management, volume of public/individual toilets and cleanliness levels. The IMC introduced various systems at technical and management levels to sustain its top spot.

Sustaining the cleanest city award is much more difficult than achieving one. Through this competition we want to make Swachh Bharat Abhiyan a mass movement in Indore, so much so that concepts like waste segregation, hygiene, composting, recycling become a part of our daily lives. We don’t want this movement only to be administrative driven, we are aiming for 100% community involvement, Asad Warsi, Swachh Bharat Mission Consultant tells NDTV.

The competition will go on for 3 months from August to October where each ward will be marked for 2,000 points on 15-20 parameters – from toilet maintenance, source segregation, waste management to cleanliness. There will be internal as well as external assessment. Officials from IMC will be the internal markers and the Quality Council of India (QCI) will conduct the third party assessment, “We have specially invited the QCI to ensure an objective result. We have paid Rs 70 lakh to the QCI to conduct a thorough examination just like it did in Swachh Survekshan,” says Mr Warsi. Every month internal party will monitor the wards and in November the QCI members will start its assessment and by mid-December the result will be announced. 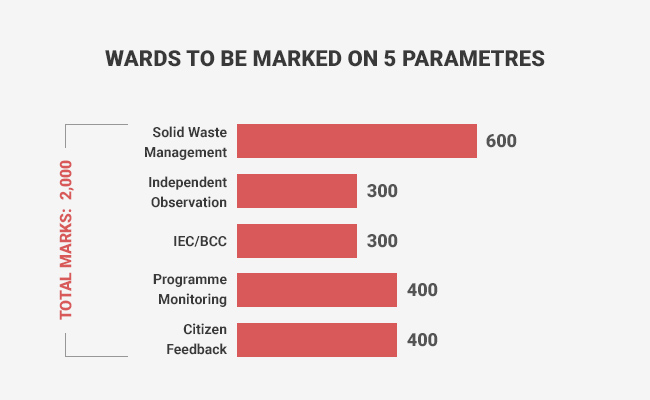 Besides the cash prize allocated for best ward, Rs 75 lakh and Rs 50 lakh will be given to the first and second runner up respectively. Apart from the wards, awards for best hospital, hotel, community hall, public garden and mall in terms of cleanliness will also be given at the end of the competition. The prize money has been funded by the IMC. The prize money will be channelised to further develop the victorious ward.

Realising that not all wards will have the same sanitation wavelength, IMC will give extra attention, provide surplus workforce and if needed extra funds to those wards that are presently lagging behind in cleanliness, “We want the competition to be time-bound and hence our focus will be to aggressively implement the principles of Clean India Mission and inorder to do that the corporation doesn’t mind spending extra,” adds Mr Warsi.