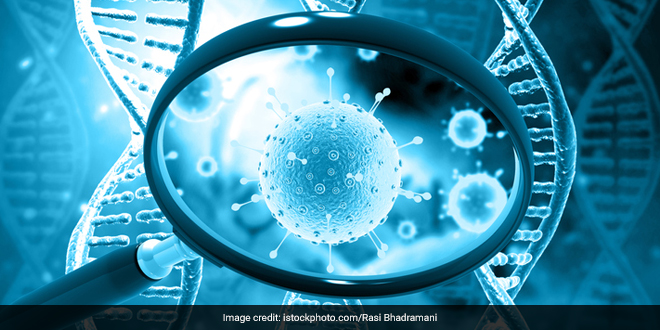 Hyderabad: Scientists from the Centre for DNA Fingerprinting and Diagnostics here and Banaras Hindu University (BHU) have found that several isolated and indigenous people such as Andaman Islanders with long DNA segments (homozygous) in their genome are most likely to be more susceptible to COVID-19. A press release from CSIR-Centre for Cellular and Molecular Biology (CCMB) said the infection of coronavirus (SARS-CoV-2) has impacted various ethnic groups all over the world and recent studies suggested that the indigenous groups in Brazil have been massively affected by COVID-19.

The research carried out by Kumarasamy Thangaraj, Director of CDFD, part of CCMB, here, Prof Gyaneshwer Chaubey of BHU and others was published online recently in the journal Genes and Immunity. Mr Thangaraj, who traced the origin of Andaman Islanders, said,

We have investigated a high-density genomic data of more than 1,600 individuals from 227 ethnic populations. We found high frequency of contiguous lengths of homozygous genes among Onge, Jarawa (Andaman Tribes) and a few more populations who are in isolation and follow a strict endogamy, making them highly susceptible for COVID-19 infection.

The researchers have also assessed the ACE2 (Angiotensin Converting Enzyme 2) gene variants that make individuals susceptible for COVID-19. They found that the Jarawa and Onge populations have high frequency of these mutations, the release said.

“Results obtained from this study suggest that there is a need to have a high priority protection and utmost care for the isolated populations, so that there would not be any loss of some of the living treasures of modern human evolution”, Vinay Kumar Nandicoori, Director, CCMB said.

India Falls To 101 From 94 In Hunger Index Behind Pakistan, Nepal: Report

COVID-19 Has Heightened Awareness About Hand Hygiene: Dr Roderico Ofrin From WHO